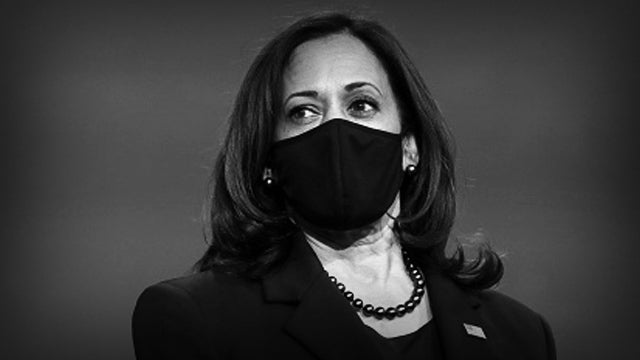 RUSH: David in Rochester, New Hampshire. Great to have you on the EIB Network. Hello.

CALLER: How are you doing, Rush? It’s a such a pleasure to talk to you.

RUSH: Thank you very much, sir.

CALLER: I pray for you and your wife every single day, sir.

RUSH: Thank you, sir. I appreciate that. I really do.

CALLER: Rush, on October 7th, Nancy Pelosi held a press conference, and it was a last-minute press conference. So she didn’t have the coverage I think she wanted. At this press conference, she talked about things that were not relevant to anything at all except to say, “Tune in here tomorrow ’cause I’m gonna make an even bigger announcement, same location, same time, same bat place.”

So, why is she talking about it, then? It dawned on me that night exactly what she was doing. So, that night I wrote like a two-or-three-page article and posted on my website and I haven’t heard anybody talk about this until yesterday I heard you touch on it. I was like, “Great, Rush has got it, Go! Talk about this.” It’s a soft coup, Rush. Everything they’re doing is to put Kamala Harris in office. 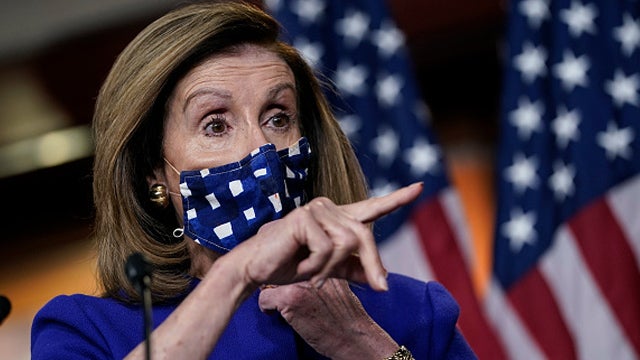 CALLER: But no one’s talking about it. This is exactly what they’re doing. It’s so obvious. And it’s not even close to transparent.

CALLER: And that’s why the press is not talking about it.

CALLER: I’m sure they’ve been promised exclusives when it happens. Look. Rush, you and I are not the only people that see this.

RUSH: Well, I mentioned this, in all fairness, a bunch of times, but this is how they get a radical left kook in the White House. They know they could never get one elected. But this is how they’re gonna do it and we are going to rue the day.