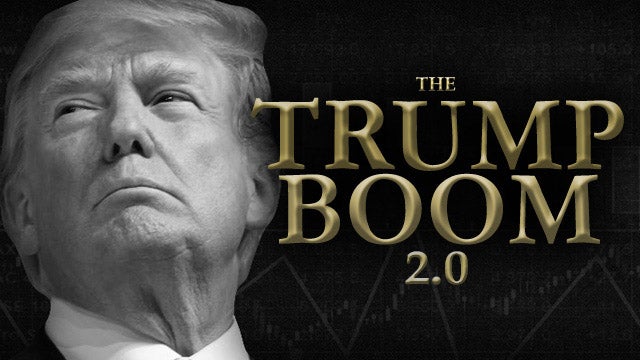 RUSH: Here’s Joy in Erie, Colorado, as we get started on the phones on Open Line Friday. Hi.

CALLER: Rush, I just first want to say thank you so much for what you do. I don’t know that you’ll ever really understand the impact that you have.

RUSH: Well, you may be right. I appreciate that. I don’t think about that very much. I’m too busy trying to do whatever it is I do every day and do it well. Like I thought yesterday was a — I could not get focused. I went home yesterday feeling so damn guilty you wouldn’t believe it.

RUSH: It is amazing, is it not? That’s a brilliant —

CALLER: I mean, civilian unemployment has recovered 55% since April and March.

RUSH: And imagine if the schools would open. Imagine what would happen to unemployment then, when more and more parents could then go back to work.

CALLER: Well, that’s what I mean. I mean, I think you would probably cut that number in half if California and New York would simply open up.

CALLER: Right. But for him to have these numbers, that’s another reason that these negative stories are gonna start just — they’re gonna start just populating, you know, everything that the journalists are gonna be doing. And it’s completely amusing because if this was a real story, why did it take them two years to bring it up?

RUSH: That’s my point. Some of this is so volatile and explosive they wouldn’t be able to keep this quiet for that many years.

CALLER: They just think we’re idiots. And it’s so aggravating —

RUSH: Well, they do, they do. But, believe me, there’s something as powerful as that motivating them, and that is their failure to this point to do any damage to Trump. I cannot — I’ve tried to express it. I’ve tried to explain it. You have to understand the hate these people have. You sound like somebody who does. They are so beside themselves. Look, they think they are intellectually superior to Trump by a factor of 10. They think they’re intellectually superior to us by a factor of five. They think — and they can, if they target somebody, Joy, that they want to destroy — talking about the Democrats, the Washington establishment — they can take out anybody they want with hardly any effort at all.

They’ve launched everything they know, everything they’ve got at Trump, and it hasn’t worked. And in fact I have a story today — this is from The New Yorker. The writer of this story is frustrated that nothing sticks to Trump, that nothing is damaging Trump, that Trump’s base will not abandon him. Wait ’til you hear this. It’s hilariously funny. They’re beside themselves.

So the hate that they have is combined with their own ineptitude in getting rid of Trump. And so, yeah, they hate us. And, yeah, they despise us. But they are motivated by trying to show themselves they still have what it takes to get rid of people. And they’re failing miserably with Trump. 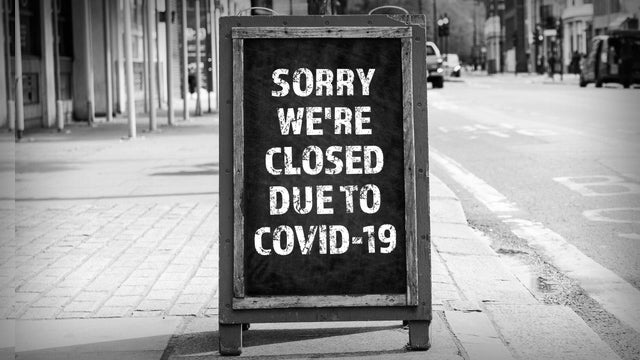 CALLER: — the Pelosi story because she couldn’t take one day of anyone shooting anything at her. If the press were to even remotely be fair and shoot their guns at them on the same level that they shoot ’em at Trump, I mean, Nancy Pelosi is imploding as she’s, you know, completely trying to take this business owner down.

RUSH: Well, I know. That’s another reason why this story kept — they had to stop the bleeding with Pelosi because it was starting to have a negative impact. And, of course, Biden is — they had dreams, they had hopes that they would be able to keep Biden in the basement, that Kamala Harris could pick up the slack on the trail. But it isn’t working. Joy, thank you very much for the call and your really, really kind words. I appreciate it more than you can know. In fact, let’s stick with some of the economic numbers that she started with.

We’ve now clawed back half the jobs that were lost to the coronavirus with, as Joy said, some of our largest states not even open. They’re still locked down. 1.37 million jobs were added in August. The unemployment rate has fallen to 8.4%. Nobody expected it to be that low. Nobody had the slightest idea. We have broken the 10% unemployment level faster and deeper than anybody thought possible.

Now, as Joy pointed out, imagine, ladies and gentlemen, if New York and California and New Jersey, Illinois, Virginia, Oregon, Michigan, North Carolina, imagine if they were still basically not shut down. All of those states are essentially still in lockdown. Imagine if the hundreds of New York restaurants were open and busy instead of New York restaurant owners having to sue their own mayor and governor for keeping them shut down. Their own governor, their own mayor is destroying their livelihoods, telling them they’re not gonna be able to reopen until next spring.

So despite this, the U.S. economy adds 1.4 million jobs as the unemployment rate unexpectedly tumbles, indicating the nation’s labor market is continuing a slow-but-steady recovery from the coronavirus pandemic. It is flat-out gravity defying. It is amazing when you consider the large states which are shut down.