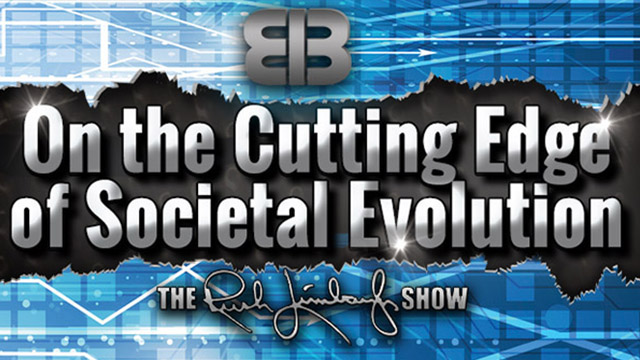 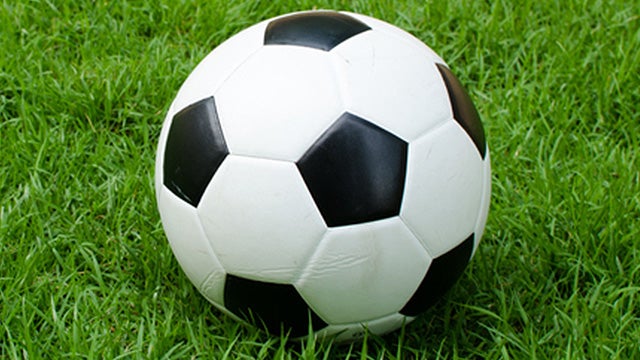 RUSH: Looky here. You want to talk about being on the cutting edge of societal evolution? Here’s a story. This is ScienceNews.org. The headline says it all: “Soccer Headers May Hurt Women’s Brains More than Men’s — Heading soccer balls may have high stakes for women’s brains, a study of amateur soccer players suggests. Among amateur players who headed a similar number of balls, women had more signs of microscopic damage in their brains’ white matter than men, scientists report July 31 in Radiology.

“Female athletes are known to have worse symptoms after brain injuries than male athletes, but a clear head-to-head comparison of post-heading brains hadn’t been done until now.” They’re not sure why; they’re still looking into it. The bottom line: If you had been a regular listener of this program for the last 20 years, you would already know this. We have been warning people about the dangers of soccer for at least 20 years.

I formed a charity group, Keep Our Own Kids Safe. We have a number of PSAs trying to alert people of the dangers of soccer, because football was being criticized. This is way before the current wave of criticism, and soccer was being treated as safe and secure and it was so wonderful because it was European and there isn’t any contact and it’s great exercise and basically harmless. I was trying to warn everybody it’s not the case. The date is I think 15, 20 years old. This is an example of one of our PSAs to prove it to you…

JOHNNY DONOVAN: (caring music) And now a word from the Keep Our Own Kids Safe campaign about the danger of soccer.

LISA: I have played soccer since I was in kindergarten. I think that it has affected me. After soccer games I would feel lightheaded from hitting the soccer ball. I broke my leg playing a soccer game. Two years ago this time I was in physical therapy for eight months with a hip injury. All from soccer.

RUSH: We thank God, Lisa, that you are among the fortunate few who have learned in time. But think of the people who have not learned, who don’t know, who are being led down the primrose path. My friends, I think it’s time for serious, drastic action. It is time to ban soccer from television. That, obviously, is encouraging a lot of people to play. Don’t let any of the sponsors that sponsor soccer advertise on TV. Something must be done now. You heard her story.

RUSH: Folks, those are actual callers. When I started raising seriousness of the issue, it’s at least… It’s between 15 and 20 years ago. People started calling, providing evidence that I knew what I was talking about. That woman was… Here, play one more. Four of these we produced. I don’t know what the next one is. We’ll play them here at random, but just to show you how much we care here and how on the ball I was. I was so far ahead of the game, which is exactly what this program is known for.

JOHNNY DONOVAN: (caring music) And now a word from the Keep Our Own Kids Safe campaign about the danger of soccer.

MAN: I see soccer as not a violent sport, it’s — it’s a symptom of violence, not a cause of violence.

RUSH: Are you a paid member of the soccer lobby? There have been people in other endeavors of human activity who have known of inherent risks and have lied about it.

MAN: If anything, your words will serve only to, uh, embolden people’s efforts to spread the — the sport of soccer, and I hope that doesn’t incorporate an increased number of injuries and so on and so forth. 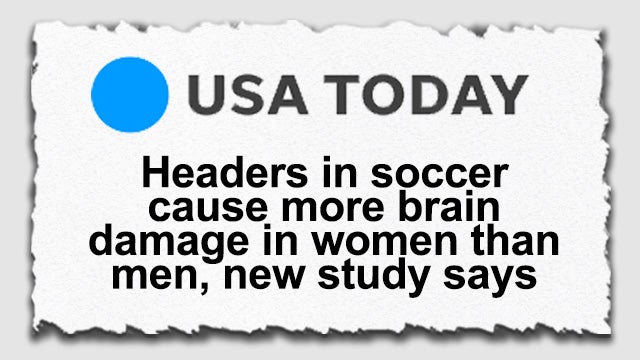 RUSH: Well, me too. I can only bring the information to the people. If anger at me — if anger at me — causes others to get more people into this game, I can’t be held accountable for that.

MAN: I love the game and I played a little bit of football as well and I tell ya: I would never take my chances on the football field.

RUSH: And you took chances that you didn’t even know you were taking on the soccer field, and that’s my point.

RUSH: You didn’t even know because they hid the data from us.

RUSH: Oftentimes, victims are the last to know. You should ask your family members if there have been any changes.

RUSH: (laughing) Again, real callers. Real callers. (laughing) “Of course, real victims are often the last to know. You should ask others if they’ve seen any changes.” (laughing)