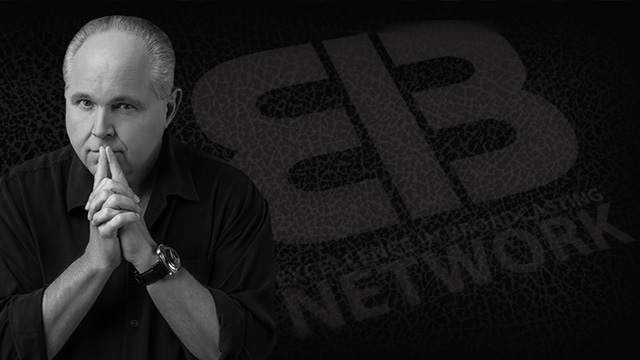 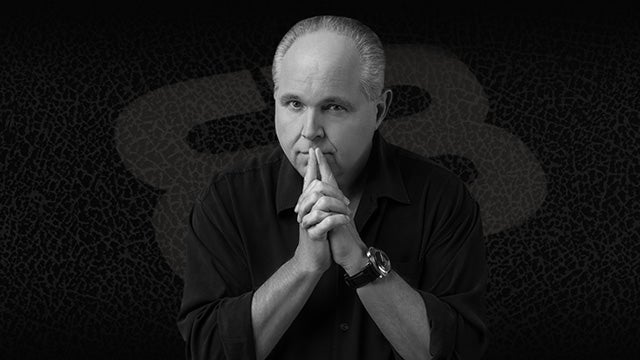 RUSH: I don’t want you to repeat this to too many people ’cause I don’t want the deep state to learn from this. So, you know, talk to your friends about this, but don’t call other shows and start saying you thought of this. Just keep it to yourselves, okay?

These people from the media, to the Republican and Democrat parties, to the Never Trumpers — the whole Washington complex — they have no earthly idea how many people they are pushing toward the Donald Trump campaign. I’m talking voters. They have no idea. They haven’t the foggiest idea what they’re doing. 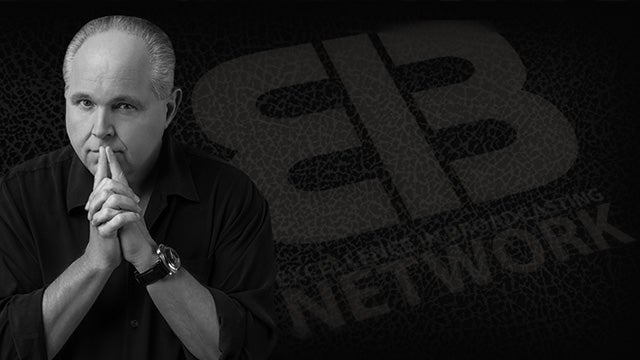 They haven’t the foggiest idea how they are taking people that don’t pay much attention to this stuff every day and acting like hysterical little children, saying the most amazing things, that this is akin to Kristallnacht, that this is akin to Hitler wiping out the Jews in World War II? There’s a former female Watergate prosecutor on MSNBC claiming that this is as bad as Kristallnacht was. It’s so over the top that it kind of ticks me off I even have to deal with it and address it, because it discredits itself.

The average American voter does not have the innate suspicions and hatred for Trump that the media left does and they see this irrational hatred. Here’s the key to this, folks. The deep state — which, by the way, has now been acknowledged to exist. Former CIA analyst Philip Mudd on CNN, acknowledged a shadow government, its existence. He said it needs to rise, surface, and drive Donald Trump out of office. That sound bite’s coming up. 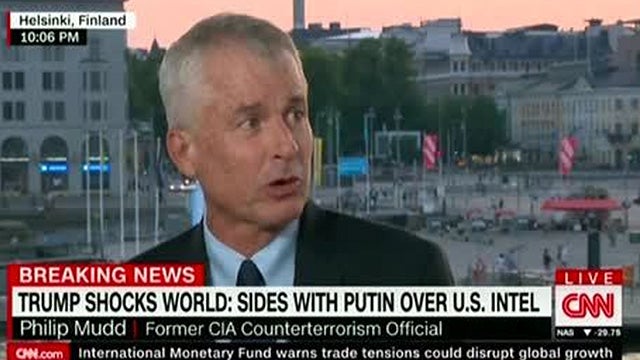 The point of the deep state is to be above and beyond and unreachable by average Americans, being arrogantly dismissive of the general population. Governing against the will of the people is a perk and a requirement of deep state membership. Because of that, they have no idea who really makes this country work.

Just go do your job and pay your taxes, and when it comes to time to vote, vote the right way. But outside of that, you don’t matter. That’s the deep state attitude toward us. They have no idea the vast numbers of people they’re driving into the arms of Donald Trump.

CALLER: Thank you very much for taking my call. Mega Maha Rushie ditto! I am so proud of you. Your perception is dead-on correct. This was a gotcha moment. I smelled this from the beginning. The media would have had a heyday with this statement if he would have admitted Russia collusion.

RUSH: Yeah, of course. No, meddling! All he would have to do was acknowledge Russian meddling, and that would have become “Trump admits collusion! Trump admits Russians may have affected outcome of his election.” There’s no question that’s what’s gonna happen. 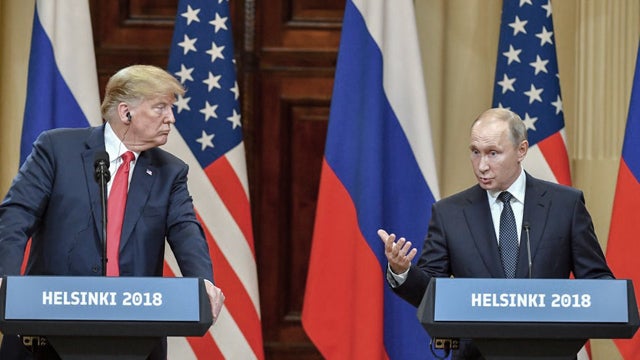 CALLER: I’m so happy you brought this out.

RUSH: He’s not gonna give them a quarter of an inch.

CALLER: I am so happy you brought this out. I wear an American flag shirt every day to work. I am so proud of President Trump for finding this out, smelling it out, and stopping it cold.

RUSH: Yeah? They’re not creating any doubt with you? You’re not afraid that Trump is actually a sleeper agent that the Russians may have some financial hold on Trump?

CALLER: The only problem we have is the media. They are making everything terrible.

RUSH: Back to the phones we go. I do want to hear from a lot of you today to find out what’s on your mind with all this, because I have a theory also that while these people are totally unaware of it, that they are driving more people to Donald Trump each and every day. There’s no way that you can recommend this kind of behavior unless you’re one of these people and you’re into one-upsmanship and you’re looking for the most outrageous, extreme expression of your own personal hatred, and that’s what this is.

But in terms of rational, pervasive, communication, that’s not what this. I don’t think they have the ability — and this is key, by the way. Being a successful public figure, you have to be able to empathize with the audience. You have to be able to see or hear yourself the way they do, if you’re ever to establish a bond with them, and I don’t think these people care a whit. You can’t tell me that CNN gives a rotten rear end about their audience in terms of anything. That’s not who they’re doing the news for. They’re doing the news for other news people in Washington. More on that as time goes on.

CALLER: Thank you, Rush. Hey, I’ll tell you, yesterday I thought Trump’s greatest moment was when he pointed out the missing servers. It was just like a light went on with me that he was absolutely playing ’em like a fiddle. He redirected the whole argument and the blame away from him and back towards the FBI’s inability to go after that, seize it for far more reasons than they did to his own attorney’s office and seizing all kinds of stuff. It’s the smoking gun. I mean, it’s literally… It’s where we’ll have the forensic evidence to be able to prove exactly who was hacking who. I think the majority of it comes from Democrats, and that’s why the singing of the phony narrative about him being —

RUSH: Well, as I understand it, that server is long gone. Actually, the network… Like 32 servers, a hundred-some-odd computers and four separate servers over here somewhere, they’re all gone, they’re all torn down and thrown apart. The Pakistani brothers had a lot to do with that. So whatever evidence is on them probably isn’t gonna be found. But Trump, they think that they’re smarter than the guy and that they’re running rings around him intelligence-wise. And bringing the server into this and the DNC and focusing on, “Well, that’s where the hacking took place. If you guys are so concerned about that, not with me. What’s on that server?”