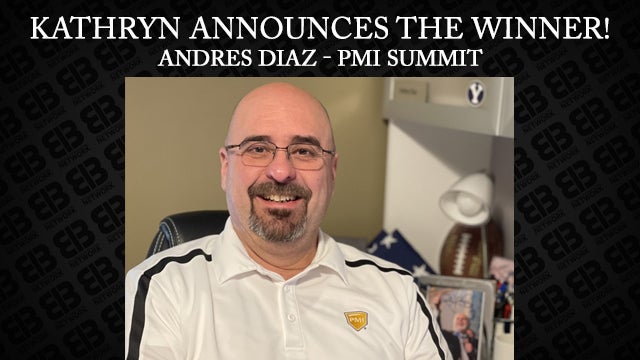 KEN: So, Kathryn, you have the envelope there.

KEN: So, are you gonna let the world know?

KATHRYN: Yes. So, like I said earlier, this was Rush’s idea that he planned on doing. And he very much wanted to recognize Americans who are out there doing what we’ve heard in the last hour and making our country work with a small nugget of an idea, becoming a business, employing Americans, and overcoming all of the obstacles that are in the way to do that. 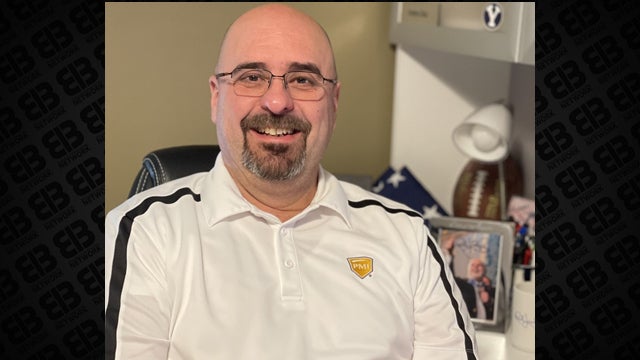 But in his honor, I would like to congratulate our first winner. But before I do that, I want to tell you that Rush personally set aside funds for this program before his passing, and he also set aside special tech gifts — which, you knew he was a huge techie. So, this is coming from Rush personally, and I would be remiss if I didn’t say that.

So our first-ever recipient of the Rush Limbaugh Great American Business Award in his honor goes to Andres, who was the first person we spoke to today who you may recall moved from Venezuela to flee socialism and pursue the American dream. And Andres, if you’re still listening which I hope you are, you will be receiving a $25,000 grant toward your small business —

KATHRYN: — which you can put towards your business in any way, as well as a special framed award certificate from Rush and other goodies from his personal stash. But that is a $25,000 grant from Rush personally, and that is for Andres in Utah, the first-ever Rush Limbaugh Great American Business Award.

KEN: And I guess the moral of the story is, keep at it, because we’re gonna be doing this more, right, Kathryn?

KATHRYN: That’s exactly right. Rush always said… You might recall he always said, “Go big or go home.” (chuckles) So, in this case we will keep at it. He did set aside a stash for great awards. So, look out for it, and definitely continue to send in your nominations. There is a tab at the top of RushLimbaugh.com. We will see them, we will read them, and hopefully we’ll be able to talk to you again soon.

KEN: Thank you very much, Kathryn. It was an honor to be included in this. And God bless you and the family and thank you again to Rush and both of you for what you’ve done.

KATHRYN: Thank you. God bless you all and I look forward to talking to you again.