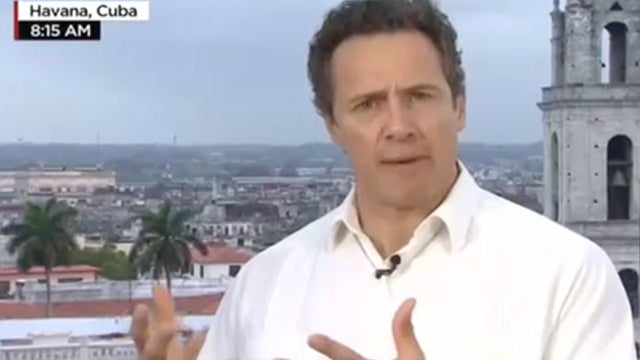 RUSH: Since there are an increasing number of people tuning into this program each and every day, my good friends, we’ll take the opportunity of this occasion to explain something once and for all since, as I mentioned, the entertainment tabloid TV shows decided to do exhaustive in-depth investigations into just where this nickname “Fredo” came from. 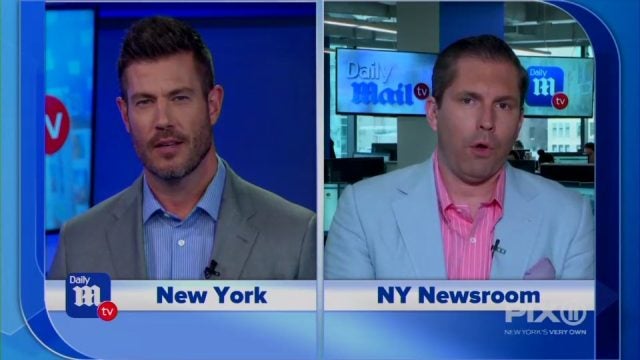 I don’t blame them. They’re watching this happen all day yesterday. Where did this come from? The Drive-Bys are not reporting it. In fact, the best story on this so far that gets it exactly right, unsurprisingly, is the Fox News website. And we’ll link to that at RushLimbaugh.com. But let’s go to the audio sound bites first.

For those who are tuned in here because you were watching Entertainment Tonight last night or Daily Mail TV or whatever some of the other prime access entertainment shows are, and you heard that I am responsible for this, and you’re livid and you’re outraged because you think there’s some sort of racial slur involved here, I’m glad you’re here because I want to explain to you once and for all what this is about. And, in the process, exhibit and illustrate how the Drive-By Media lets you down by not giving you anywhere near the facts of the truth of things.

So let’s start here first with Daily Mail TV, the syndicated tabloid TV show. The host here is the noted journalist and former New York Giants backup quarterback Jesse Palmer. And he put a reporter on the case out there, Chris Spargo, and here’s how it sounded.

PALMER: Besides Cuomo being Italian, is there any other reason why that guy could have decided to call him “Fredo” in the first place?

SPARGO: Well, the clip was originally posted by a man who was said to be an avid listener of conservative pundit Rush Limbaugh’s radio show, where the host often refers to Cuomo as “Fredo.” 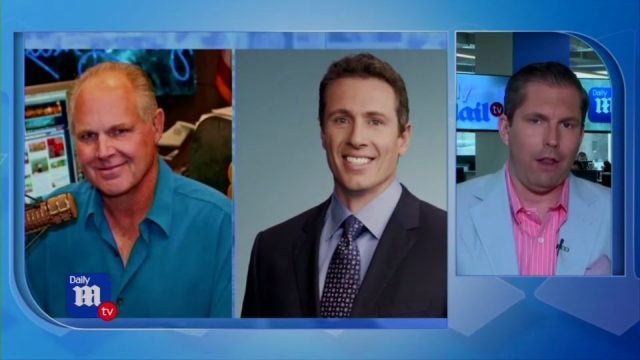 RUSH: Right, but that’s as far as it went. “Oh, so Limbaugh did it. Oh, well, that explains it; Limbaugh did it.” Now we move on to Inside Edition — I lose track of the names of these shows. Is Entertainment Tonight still on? Does anybody still know? Is Entertainment Tonight still on? Did you know Mary Hart used to host that show way, way back? Anyway, this is Inside Edition and this is some reporter, I don’t know his name, talking about the Fredo meltdown video yesterday. 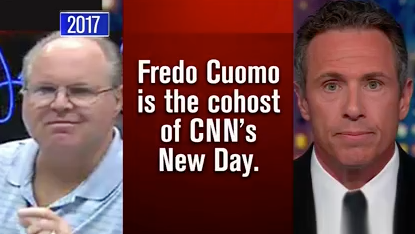 RUSH: Let me just take another brief moment to explain where this started. It all really started in 2016 when Fredo went to Cuba. He went to Cuba on assignment, CNN, to go down there and discuss and learn how great the communist revolution in Cuba was doing. And Fredo was dissatisfied with what he saw. He was very unhappy with what he saw. And it was a few months after that that I began to use the term Fredo.

And then Fredo. Fredo wanted to be accepted and loved by everybody, but just didn’t have the brain matter to pull it off. Nothing ethnic about this at all. So let’s put this to bed once and for all. Grab audio sound bite No. 22. March 21st, 2016. CNN show called New Day. The co-host is Alisyn Camerota. She’s asking Fredo about what he’s wearing, his attire while he covered Obama’s trip to Cuba.

Camerota said, “Fredo, we can’t help –” Well, she didn’t say Fredo, she called him Chris. So I guess I should stick to the transcript. “Chris, we can’t help but notice your culturally appropriate garb that you’re wearing. Tell us the history of your shirt.” And here is what Chris Cuomo, now Fredo, said. Listen carefully here. You shouldn’t have to listen very carefully, but actually focus on this for a second.

CUOMO: My guayabera? This shirt belonged to my father. It was given to him by Fidel Castro. It marked conversations going on decades ago that were the same as those today. The concern was the freedom of the people. What is the point of this communist regime if it is not to truly make everyone equal, not at the lowest level, not by demoralizing everyone, but lifting everyone up. My father, generations of politicians have been fighting this. So I wear this shirt as a reminder of that.

RUSH: That’s all it took. That is one of the greatest misunderstandings of communism and it explains a lot, because I think a lot of people on the left have an egalitarian view of communism. (impression) “It’s based on equality and sameness and fairness and social justice,” and all this “woke” garbage going on. 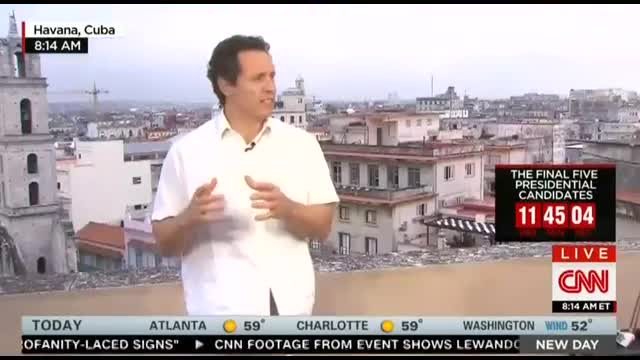 Communism is a tyranny. It kills people. Communists build walls around their country to keep people in. People get put in jail in communist countries for what they think if it’s outside what the state permits.

There isn’t any increasing standard of life.

The leaders have everything, and the population basically exists in a meager way with no hope. They literally have no hope. They have no freedom. They have literally no freedom whatsoever. They speak to each other in whispers in their bathrooms, hoping the state does not overhear what they say. For Chris Cuomo to be down in Cuba and to be upset that the communists are screwing it up because they’re not elevating people?

“What is the point of this communist regime if it is not to truly make everyone equal, not at the lowest level, not by demoralizing everyone, but lifting everyone up?” Where in the world does that happen? Lifting everybody up does not happen in socialism. It does not happen in communism. But you know this explains a lot to me. This is a guy who is Fredo, and that’s when I began to use the name because, folks, this is just… (big sigh) I’ll be charitable.

This is just as incorrect and wrong as it can be, and yet this guy has a prime time show on a nationwide cable news network! And he doesn’t have the slightest idea what communism is, which begs the question: How many of the rest of the people in the Drive-By Media don’t really know what it is despite its presence all over the world and despite the evidence? It’s a legitimate question, because these people are sympathetic to communism regimes. They love Chavez. They love the old Soviet Union, Mikhail Gorbachev and Khrushchev, Yuri Andropov, all of them.

They love Castro, and I’ve been trying to figure out, “What is the romantic attachment to these killer despot tyrants that all of these leftists have?” I’ve come to the conclusion… I could be wrong about this, but what it is, is almost an envy or a jealousy of the power that they have, and the promise. They live in a world where communism promises the same for everybody. It promises equality. This is the great deceit of it all. Communism is not anything anybody should want to aspire to.

Nobody should want to live in a communist regime or country! All you need to do is talk to people who have, who have escaped. People die trying to get out of those places. Yet here was Fredo down in Cuba, and he found exactly what communism provides. He found poverty. He found hopelessness. He found people with absolutely no future. He found people that did not have any way to enjoy life. And he’s blaming the communists for screwing it up, not realizing that that’s what communism is. So that’s the origin of the term, for me, “Fredo.”