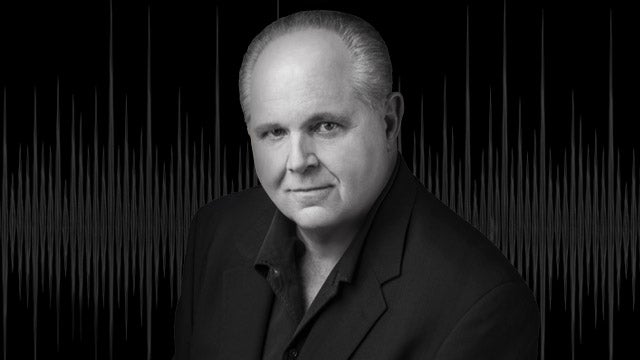 HERMAN: And Rush shared so much with us, obviously chose to share his faith in God Almighty, also his faith in his team. We talked earlier about the fact that there are small businesses that became large because of this program and Rush’s talents. Select Comfort, SimpliSafe, Snapple, LifeLock, Hotwire, Mahindra, Carbonite, it became IDrive, LegalZoom, Citrix, and Regus Offices, this happened because of his team.

We spoke earlier about a lot of members of the team. I want you to hear a sound bite that’s put together by a woman named Cookie. And you’ve heard Rush mention Cookie on the air and Koko on the air and of course other members of the team I mentioned earlier. You heard a sound montage at the beginning of the show where people like President Trump and Glenn Beck and Sean Hannity and others were praising our friend Rush as he has gone to the Lord. And that takes hours to do overnight. 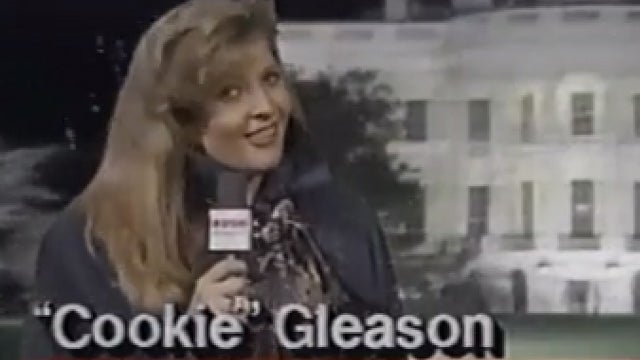 Cookie spends hours finding these sound bites to make the program what it has been all these years, you found that on the website that Koko runs and helps run. And there are teams of people that do this, Greg Chapin, Joe and Greg do this as well. So this is something that you are going to hear for the first time. Country music star John Rich wanted to share with you a story of a hundred thousand-dollar anonymous charitable donation that actually came from our Rush.

RICH: People don’t necessarily know that side of him, which is why I put that tweet out. I was more of an acquaintance with him, but when I was on Celebrity Apprentice, you know, I’m playing for St. Jude Children’s Hospital and my goal was to try to eclipse $1 million in funds raised. So I called a lot of people and I reached out to Rush and I said, “Would you mind making some kind of a donation to add to my total. I’m trying to get past $1 million.” He said, “I’ll send a donation, but you can’t ever tell Trump I made a donation, don’t say it on television, don’t tell anybody. It’s just anonymous.” He said, “I believe that’s the way charity should be.” I said, “You got it.” I didn’t know how much he was going to send until it showed up and I see a six-figure check to St. Jude Children’s Hospital. Man, what an incredible moment that was. 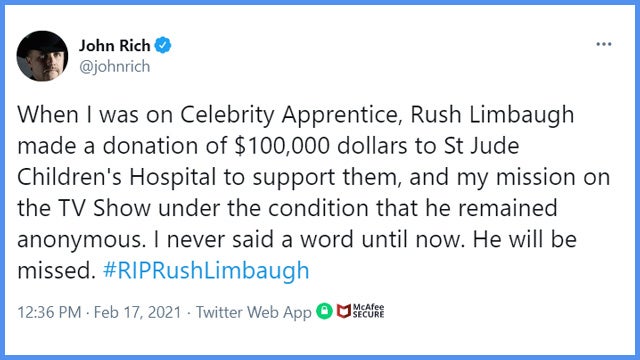 HERMAN: Yeah. I happen to know some of those stories, and they’re not mine to tell, but I will tell you, they were anonymous. And they weren’t always to big organizations. Sometimes they were just to people, friends of friends, family members of staff. They’re not my stories to tell. But I hope one day people decide to tell them, because that side of Rush — it’s known within the family. Maybe that’s where it should stay. Cookie also grabbed something from The Ingraham Angle. This is Laura Ingraham and she’s speaking with former Vice President Mike Pence, who himself was a radio talk show host. He spoke here about Rush’s incredible talent.

VICE PRESIDENT PENCE: With radio, you have to show heart. I actually think that he had an immense intellect, a capacity to articulate conservative ideals and American principles like very few Americans of our time, but he also had heart. I mean, when you listen to somebody every day, as millions of Americans have done for more than 30 years, you get to know them for who they are, and this was a genuinely good man who had a heart for our country, he loved the American people. And I think that spirit of fun was all reflected in a sense you had listening to him, that he loved the people he was talking to. He believed in the boundless potential of every American, and I really do believe that the best days for America are yet to come. When they come, we are going to build that boundless future on the foundation that Rush Limbaugh helped to pour, right? There will never be another Rush Limbaugh. 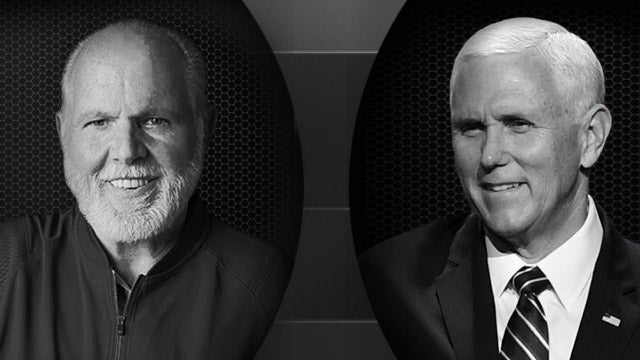 And then, of course, the recognition that with freedom comes responsibility. And in my mind, when Rush communicated to us as came back from rehab, it was the most stellar moment of broadcasting I’ve ever heard. As he took responsibility for a mistake he made. He taught so much of that. And maybe that’s what I’ll miss most of all, the combination of freedom and responsibility.