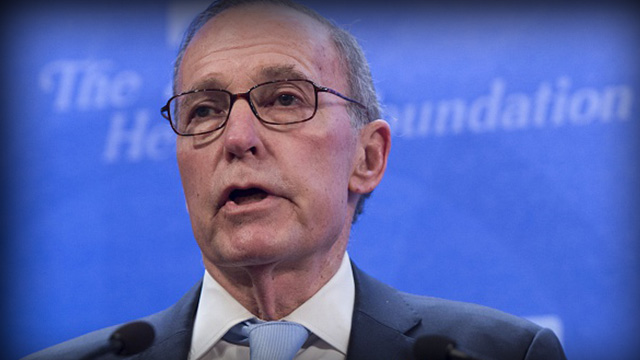 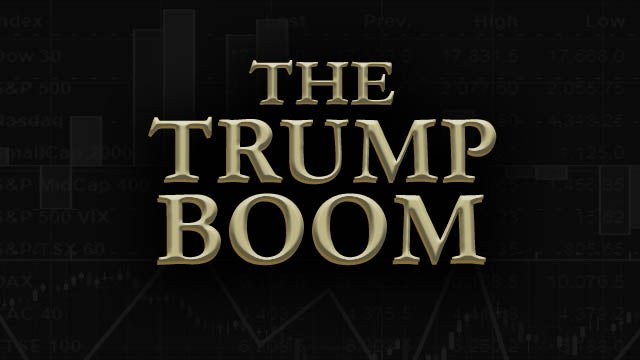 RUSH: We’ve got the jobs report out now, and we have a record number of Americans employed: 155,965,000 in June. That’s the 11th record-setting, jobs-related statistic under Donald Trump. The 11th record. The economy added, according to the Bureau of Labor Stats, 157,000 jobs in July, but this is kind of misleading. There are a number of economics experts in the media and throughout the Washington establishment who are disappointed with this number.

They’re saying, “If we’re coming off a second quarter where the GDP was growing at a rate of 4.1% and we only add 157,000 jobs, why, that’s not good news!” Larry Kudlow has been running around saying, yeah, but that’s not all of the information because the three previous — what is it — months, have all been revised upwards significantly. In other words, in the last three months… I don’t have the exact months and revisions in front of me, but the total is around 60,000 additional jobs that were not reported in each of the past three months. 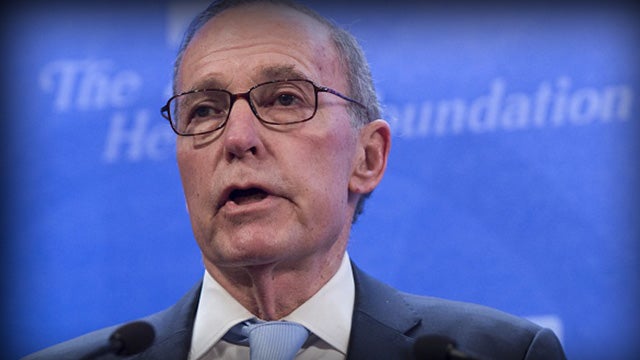 And this number, this 157,000 number, will probably be revised as well. So Kudlow is out saying that if you look at the revisions that have been made… These are estimates. Nothing’s new about this. These are estimates. They have to put this number out because, well, it’s demanded. But then, as more data rolls in, as time goes on, we get a more accurate picture. Sometimes they get revised down. That happened a lot during the Obama administration. They released numbers; then we found out it wasn’t quite as good.

This happened with gross domestic product I can’t tell you how many times, and it caused a number of us to actually wonder, if you can believe it, whether or not the Obama administration would fudge the numbers. We couldn’t believe that! But it began to happen so frequently that, I mean, you’d have a GDP report, “Wow, that’s not bad, considering nobody’s got a job,” and then very quietly the next month, they’d revise it down.

Well, what’s happening here with Trump in the last three months, the last three-month jobs report numbers, today revisions were announced and it’s an additional 60,000 new jobs. So Kudlow is out saying that this number today, 157,000, if the revision trend holds, it’s going to be closer to 200,000. But of course the experts aren’t having it. The 4.1% GDP should be a lot more jobs. The one thing that really happened here that I think is good — and this will show you the dichotomy or the contradicting nature of the market.

You would think… Just if you had no other concerns, you would think that the wages, the amount of money people earn, if it’s going up, it’s great news, right? That’s what we’re all about here. We’re about a growing economy. We want people to earn more money, higher wages, earn a lot for risk-taking and entrepreneurship. We want people earning it, right? Not so fast. Over at the Federal Reserve, if they think that wage increases are happening too fast, you know what they do? They raise interest rates.

You know why they do that? Because they need to slow down the economy. Now, us plebes out here who have not been educated in the intricacies of the economics in the Ivy League say, “Wait a minute! Why in the world would you want to slow things down when people’s wages are going up?” They say, “This is classic. This is why we’re doing it and you are not. You don’t understand! We have to guard against inflation.”

“Ohhhhhh, I get it. You have to make sure the economy doesn’t grow too fast so that inflation doesn’t set in and make every dollar out there worth less than it should be.”

I said, “But something doesn’t make sense here, because you people start raising interest rates at the slightest increase in anything. You are ready to choke off an economic growth pattern way too prematurely, I’ve always thought.”

Well, they’re not doing that here. They didn’t raise interest rates the latest time around. The latest wage increases averaged 2.7%, which, again, it’s not high enough for the thinking experts in TV economics. But it’s still an uptick and it wasn’t enough to cause interest rates to be — which, believe me is a good thing. We don’t want to start slowing down the economy, especially now, as we head into the midterms.

Of course, the Democrats are getting all worried about this and they’ve got people running around saying, “There isn’t any tax cut. I know people can’t feel it! I mean, you say you’ve got the numbers, and the Washington revenue sources are going way up because there’s more taxpayers paying taxes, but people don’t feel like this economy’s any great thing, and they’re not aware of having any more.” It’s the Democrats out saying this, of course; the media loves publicizing them.

But that, of course, is just an effort to, I think, misdirect people and overcome reality with psychology. Now, here’s another interesting thing. We learned earlier this week in the Rasmussen Tracking Poll that Trump’s approval numbers have reached 50%. The left says, “It’s Rasmussen! It doesn’t count.” Well, it does. Rasmussen was among the most accurate presidential election pollsters the last two elections, and they’re tracking poll, we take it. 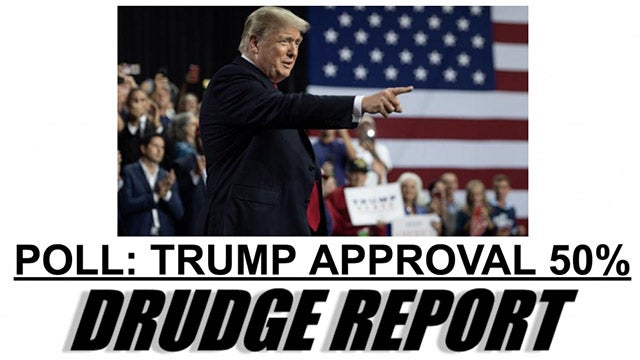 In Germany, Angela Merkel — after having just won a super-secret natural gas pipeline deal with Vladimir Putin, for which she roundly criticized by President Trump — her number is 29%. The world press, the United States press loves these people. They love Macron. They love Trudeau in Canada. They love Theresa May. They love Merkel. Because they think all these people hate Trump. But they’re globalists, too. They’re part of the world order that was before Trump came along, and so they are adored and respected, and they’re sitting there: 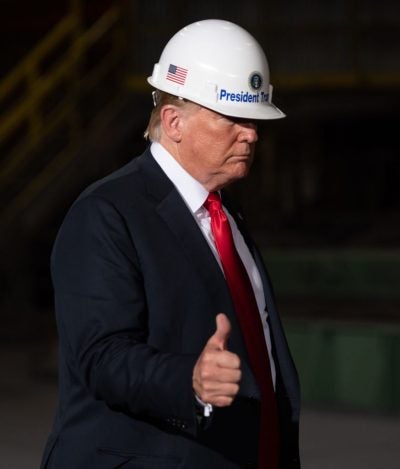 Everybody thought that was going to happen. It’s one of the reasons why so many non-African-Americans voted for The One. There were a lot of votes, a lot of reasons for that vote. A lot of white people thought they could demonstrate that they weren’t racist if they proudly said they voted for Obama. Other Americans thought that it would be a great thing for an African-American to win because what greater proof could you have that America isn’t racist?

So Obama gets votes for a bunch of racist/racial reasons. You would think that this would lift the spirits, the attitude, the psychology of minorities all over America. But it didn’t happen. Unemployment in the black community skyrocketed to almost a record high in Obama’s second term. How do you explain this? I guarantee you, the African-American community wasn’t expecting anything like that.

They were expecting what’s happening now. African-American unemployment is at an all-time low. And get this (also from Rasmussen so the Drive-Bys are going to ignore it): Donald Trump’s approval rating among black voters is, ta da ta da ta da ta da, 29%. Do you know what it was this time one year ago? 15%. In other words, Donald Trump has nearly doubled his approval rating among black voters, 15%, one year ago; 29%, today.