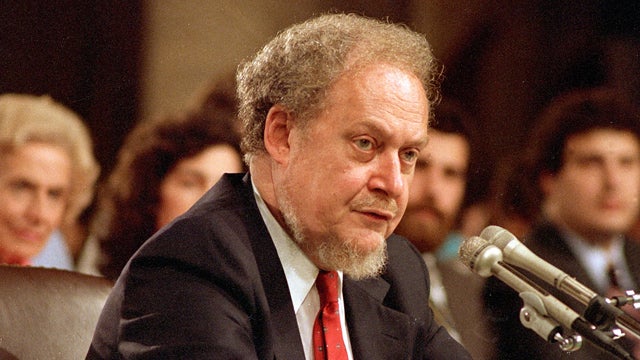 RUSH: We got Andy in Vista, California. Welcome, sir. Great to have you on the program today. How are you?

CALLER: Great, Rush. Merry Christmas. God bless you. We pray for you every day; so we know you’re gonna pull through this, my friend.

CALLER: Of course. You know, we’ve been trying to keep the faith in every way possible here with everything going on, and, you know, the part that really has bothered me the most has been the indecency of the left, the indecency of the modern Democrat Party and how they behave towards us, towards conservatives. I’ve been trying to think through what’s the source of this.

And, you know what? As we go back, I lay this at the feet of Bill Clinton, and I go back to the 1990s and I think back to not just how he got away with it, the whole impeachment situation, the lying under oath. But even the weaponizing of the agency, Hillary destroying the lives of Billy Dale and the travel office people, and I just go back to that lack of decency. So Bill Clinton wants a legacy, that’s it. That’s his legacy. He’s the one that brought this level of indecency, because he taught the Democrat Party that they could get away with anything that they pull through because they’re still not being held accountable.

RUSH: Well, now, the last thing you said, there might be… I’m not gonna in a blanket way agree because I think it precedes Clinton in a lot of ways. They got away with Borking Robert Bork. They almost got away with destroying Clarence Thomas. I mean, the Democrats have been… I think it starts with the Borking of Bork. Ted Kennedy. I think this goes back to the 1980s.

I remember I was in I think it was Oklahoma City or Tulsa. I forget which. I was doing a Rush to Excellence Tour stop, and it was a Saturday show that I had, and I remember I broomed everything that I had on my note cards to remind me, and I did an hour and a half on how they were destroying Clarence Thomas, and I could see on the faces of the thousands and thousands of people in the audience.

They didn’t know much about what I was talking, which I said, “Okay, I’ve gotta stay focused here because I may lose them unless I find a way to connect this to them.” They had no idea. This was a C-SPAN show at this point in time. It had bled over into some of the CNN, cable news networks. Fox News wasn’t on the air then. It was 1991. It was before 1997, ’96.

So, I remember I had to explain exactly what the effort to destroy Clarence Thomas was, and I think it worked because nobody left. (chuckles) Everybody stayed at rapt attention. Now, the thing you said that they’re not being held accountable and so forth is true and that Clinton did probably contribute to the Democrats learning that they would be given cover by the media. 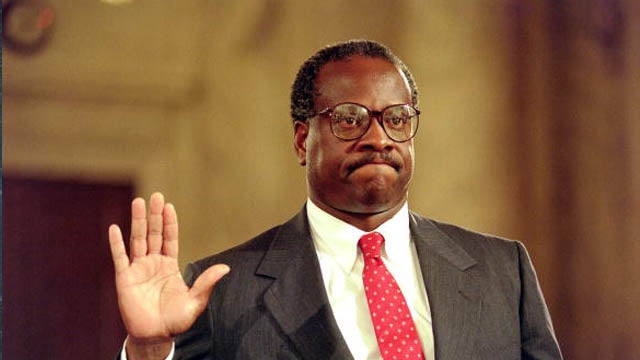 You know, even that, though, I think would predate the Lewinsky story, which is what I was primarily talking about. But it’s nevertheless an interesting theory that you have. You want to go out and tie the indecency of the Democrat Party to Bill Clinton, how it began. The thing that you’ve gotta remember here is that some of it includes the Republicans now.

I mean, the Never Trumpers, former conservative intellectuals just signed on with eagerness to whatever the Democrats were doing in their effort to destroy Trump. So it’s a tough thing to just say it’s the Democrats that are responsible for the indecency. I’ve always asked myself, “Well, when are the American people gonna stand up and punish this at the ballot box? When are they gonna stop rewarding this kind of indecency?” And I thought the election of George W. Bush might have been close to being a marker for that, but it turned out not to be.