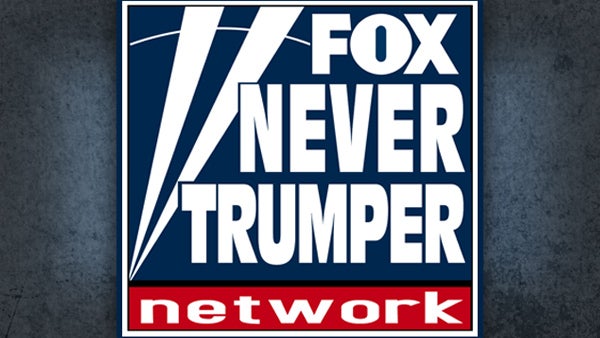 RUSH: I’ve been hyping this, I’ve been telling you about this all day. I want you to hear it. This is Jake Tapper, CNN special conversation, the election 2020 this morning. 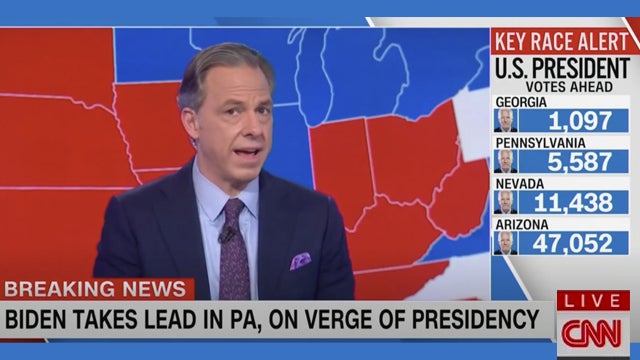 TAPPER: This is a matter of life and death. I don’t normally talk about any competing network. But the Murdochs, and the people at Fox, have an obligation to put their country above their profits. It is very important that people make it very clear that this election, there is no credible evidence that we have seen of widespread fraud. By all accounts, Joe Biden is on the precipice of becoming the next president, fair and square. And people who have the privilege of sitting in seats like, like we’re sitting in right now have the obligation to convey that to their viewers so that there is a peaceful transfer of power, and so that there isn’t violence.

You dare to say Fox News has a duty to call the election so that Trump’s voters will not cause violence? Trump’s voters are not violent. They haven’t engaged in any violence. Another myth. Another cliche, another bigoted statement. What they really want, they want Rupert Murdoch to tell the people at Fox to call the race for Biden because they want total humiliation of Trump. They want the only network that gave the Trump the time of day to turn on him. That’s what they want. They’re content, oh, it would be the greatest day in the world if they could convince Rupert Murdoch to have somebody on Fox declare Trump the loser or Biden the winner, however they would do it.