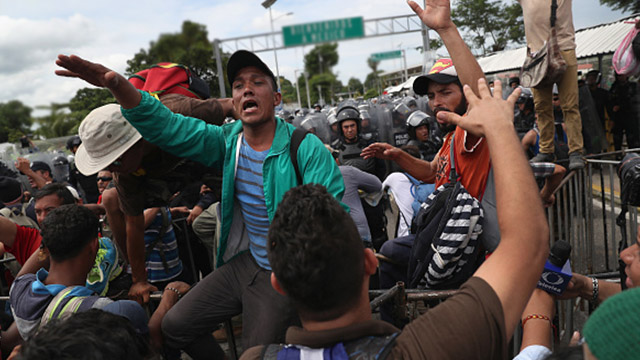 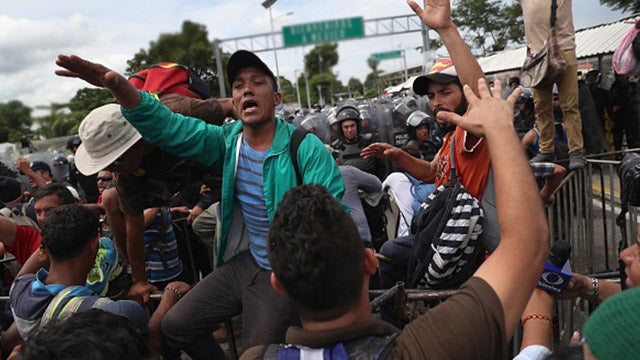 RUSH: Here is Bonnie in Fairfax, Virginia. Great to have you with us. Hi.

CALLER: Hi. Thank you for taking my call.

CALLER: I just wanted to say that one thing I see absent when I see this army of people coming to our country is the discussion on what would happen if this energy stayed in Honduras and the Dems and the Hollywood elite put their money towards revolutionizing that country and not this one. They’re just using this pressure relief valve that is the United States, and the problem doesn’t get solved.

CALLER: Yeah, that goes to the lies the liberals tell that they want to help people.

CALLER: How many more people would be served and helped —

RUSH: No, but you’re saying wouldn’t it be great if all of this energy could be focused on actually fixing these countries where these people are from.

“Donald Trump must go. Let’s flood the southern border and show he can’t stop it.”