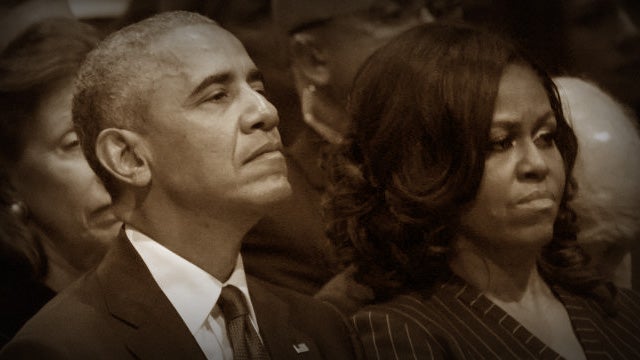 RUSH: A program note, I’ll be gone Monday and Tuesday, probably Wednesday. If I’m here on Wednesday it will be a pleasant surprise, but don’t count on it. Yeah, it’s once every three weeks. I gotta do the treatment and the scans and all that. All those things that I promised you I would not be talking about. I promised you that I’m not gonna turn this show into me being a cancer patient. ‘Cause I vowed that I don’t want that to be what my life is anyway. 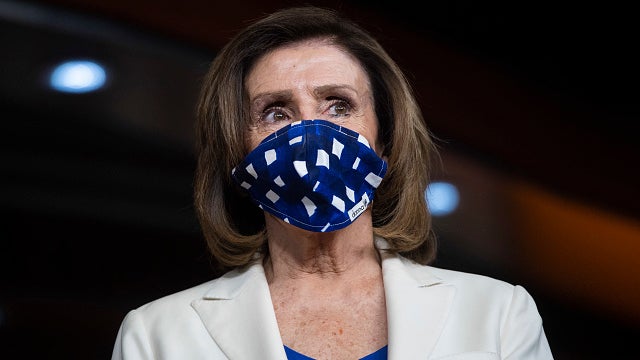 So we got Mark Steyn on Monday and Ken Matthews on Tuesday. And Wednesday we may have Pelosi come. Pelosi says that she’s gonna be president if both Pence and Trump get sick. The White House has said there is no way that Pelosi is gonna become acting president if Trump and Pence come down with the virus. I was gonna ask the vice president about that. But I thought, “Nah, it might be misinterpreted.” ‘Cause they’re not laughing about any of this.

You know, this virus thing and people in politics, I’ve never wanted to run for office. I’ve never had the desire for whatever it is that makes people want to be in office. I guess partially it’s power. And I guess that there are people who really believe this business about wanting to help people. The only potential lure to me in running for office would be the opportunity to implement my agenda, my beliefs, which I think everybody in the freaking country would benefit from.

But it’s not about power. And, in fact, this virus business is exactly one of the reasons I wouldn’t want to be in elective office. And yet these people eat it up. I mean, it’s a good thing. It takes all kinds. But, man, you run for president, you win. You know that’s not gonna be any walk in the park, and particularly if you’re Trump. You know it’s not gonna be a walk in the park unless you’re Obama, the first African-American president and the media loves you and treats you as a deity. But I’ll guarantee even Obama and Michelle (My Belle) found a lot to hate about it.

They hated living in the White House. Did you know that? They hated it ’cause slaves built it. They didn’t like it. You know what else I found out? Mr. Snerdley, tell me what you think of this. Michelle Obama refused to allow White House butlers to serve her two daughters wearing tuxedos. Michelle Obama said – I think in this Netflix show of hers that bombed — that she said she didn’t want her two daughters growing up to see black butlers serving them in tuxedos. That’s not how she wanted them to see or experience life, that it wasn’t real.

Now, once they leave the White House I guarantee you they’re not gonna have bunch of butlers serving them. Well, actually I can’t guarantee that. But do you understand that? Didn’t want her daughters to get the wrong picture of things, that life is not really about having butlers wearing tuxedos. And the majority of them in the White House are African-American. It’s tradition. And she just didn’t want her daughters to experience that or see it. So I don’t know what happened. I don’t know if the butlers didn’t serve them period or if the butlers had to dress down in T-shirts and jeans. No idea.

(interruption) You hadn’t heard that? (interruption) Well, I didn’t watch any of it. But I read about it. That’s how I know about it. You know, why watch an hour and a half video when you can read about it for 10 minutes and learn everything there is in it. That’s my whole attitude on videos. (interruption) Well, now, that I don’t know. If the butlers had been white, I don’t know. The way that was written, it’s not that they were black. It’s that they were wearing tuxedos, that she didn’t want her daughters to think that life was about being served by people in tuxedos. That’s all I know.

(interruption) I know, as a parent, you explain, “This is the White House. These people treat these jobs as an honor to have them. They love their jobs. And part of their jobs is bringing you your dinner. They love it. They hope you enjoy it. They hope they can make your life easier.” That’s how you and I would explain it. And you treat them with every bit of respect as you would your father and me. Exactly.

But we know, we know that’s not how Michelle Obama sees things. She’s written, just like Sotomayor, they have written about being enraged and angry about various aspects of American culture. And the Obamas, they made it abundantly clear that the White House was more a prison to them than it was. 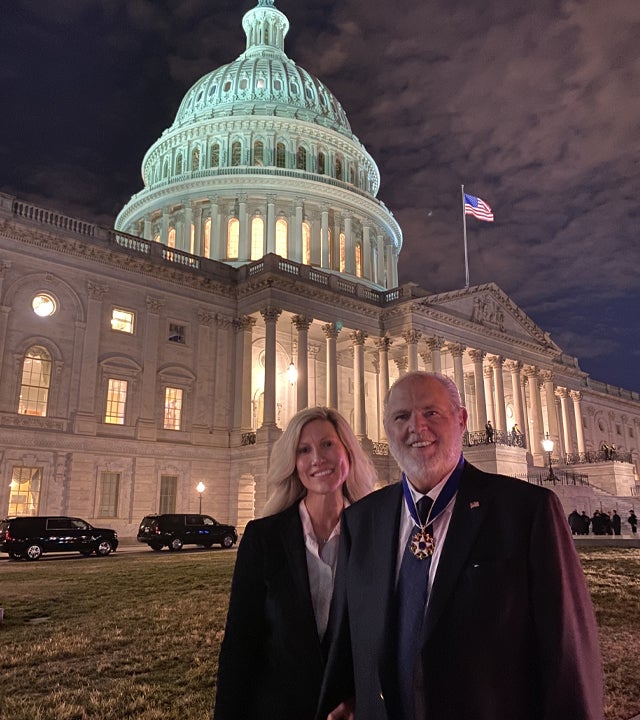 I’d spend a different day in every room. And I’m not talking about just the residence. I’d spend time in the library, which is surprisingly, folks, by the way, not that big. You’d be amazed. And I would explore the grounds. It’s like if I worked at the Capitol, I’d want to go up to the dome. I would want to know every secret room, every secret staircase, every secret escape route that there is. I’d want to know it all. It would be the honor of a lifetime to live in that place because the only way you can do is be elected president. And I can’t relate to people who look at it with any disrespect.

Now, I can look at it as a prison when you’re talking about fame and security and all that. You can’t leave because it’s unsafe to leave. I understand being frustrated. But see, look, folks, I have a PhD in hermit and I have a master’s degree in social distancing. So it wouldn’t be a problem for me. But, you know, people like Clinton, who can’t really live until they get out of the place, you see what happens when he did what he did with Lewinsky coming in there with the pizzas and the cigars. And Obama, he had to leave the place to get food that he wanted to eat. He had to leave the place to go to fast food burger joints lest Michelle (My Belle) see him and give him grief over it.