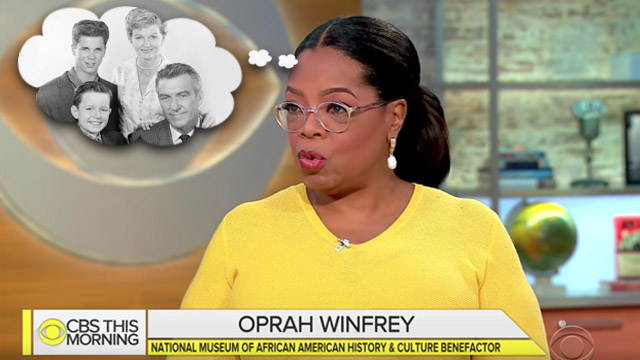 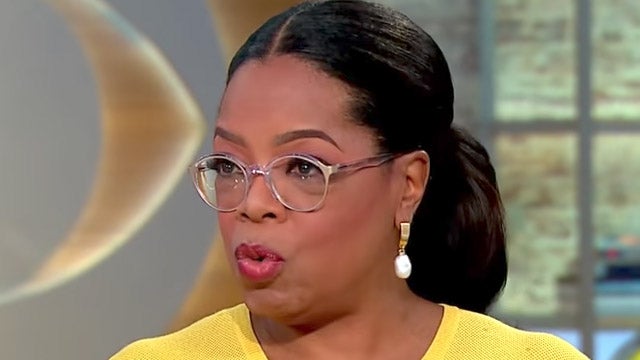 RUSH: You want to hear something odd, grab audio sound bite No. 23. On CBS This Morning, Co-Host Norah O’Donnell is speaking with The Oprah, well-known media mogul, about the impact The Oprah’s television show had on America. Question: “I think you captured people’s minds by talking about issues that people weren’t talking about on television — race and sexual abuse.”

WINFREY: The first time we did a show on alcoholism and there was a family of five and I was like, “Oh, my God. I didn’t know that white people had dysfunction,” because I grew up thinking that all white people were like, uhhh, Leave It To Beaver. And so the first time I started having conversations with people with real dysfunctions, with real family issues from all parts of the country, it was a revelation to me. 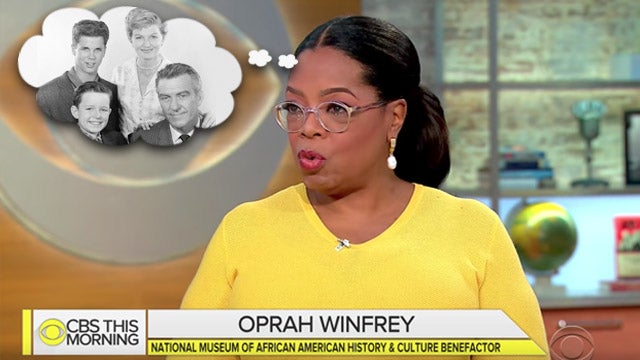