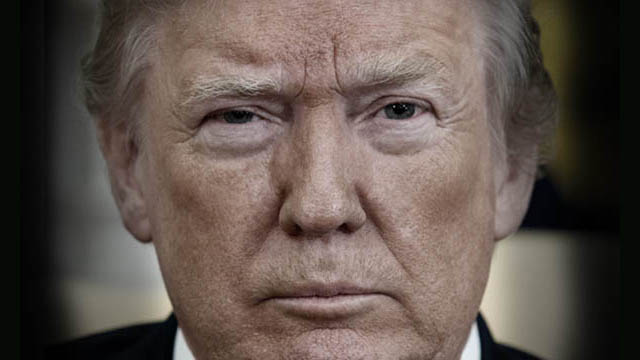 The difference is that we have a president who has the courage to do this, folks! This is what he campaigned on! This is what got him elected. And it’s not a gray area. The president of the United States has the power to stop it all. This law when a rare wave of common sense had infiltrated Washington, D.C. It only makes sense that you could protect your country and protect your borders. It only makes sense that you can shut down unlawful entry into your own country.

It only makes perfect sense! It’s an option that is senseless, to keep the border open, to basically have no border, to have no border control and let people in simply because you feel bad for ’em or because the Democrat Party wants to raise some compassion issue. But if it is in the worst interest of the United States — detrimental to the people of the country — the president can stop it however he deems necessary to, without having to go to Congress, without having to get special legislation. It’s in the United States Code.

Now, politically it probably would be wise if he could convene a joint session and get authorization, not authorization; he has that. But get willing bipartisan support for it. Democrats would never join that, by the way. And it might be worth it to illustrate that. Might be worth it to try. But the situation was clearly, as I say, anticipated during a moment of common sense way back when, when the law was written.

And we are living in a time where we’re kind of absent common sense.