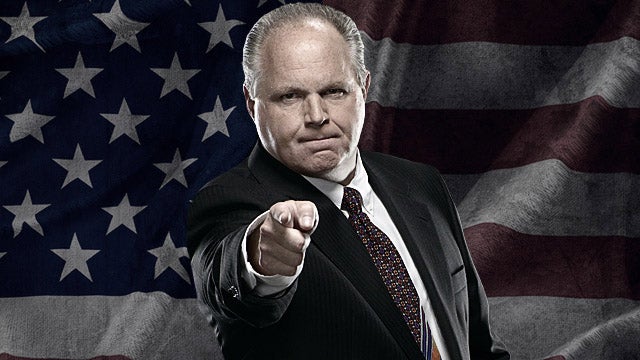 RUSH: Danny in the Florida Keys. Great to have you with us, sir. Hello.

CALLER: How you doing today?

CALLER: You know, we talk a lot about what the Democrats are going to do if they win. I think we’re missing a very important discussion, and that is what are we going to do? I think we only have two options, only two, if they win. One is, I think the ideological differences between the red and the blue are too great for us to remain together. There’s going to be violence and it’s gonna continue and it’s gonna get worse.

So I think that we’re going to have to separate or divorce or secede or whatever, however you want to say it. And the second option is, I have to ask a question of you first. Do you think the military has been compromised?

RUSH: I think portions of it are.

RUSH: I think among the political generals — look. The military is like every organization. They’ve got leftists and conservatives in it. And I think you’ve got some leftist generals who are not warrior generals. They are political, and they are politically correct. And I think a number of them made it abundantly clear they hate Trump. I mean, this guy, H. R. McMaster’s got a book. You got Mad Dog Mattis out there ripping Trump every which way from Sunday. So they’re not hiding it.

CALLER: Right. I just want — like I say, I think that either red and blue are gonna have to go their separate ways to avoid violence, or actually I’d feel more comfortable with a military state than a Democrat state. As long as the military’s Western educated.

RUSH: Well, whoever runs the country is gonna have the military. But I gotta go. I don’t have time to expand on this right now because I’m really short on time. But we’ll do that because there are other people out there saying that we need a secession plan.