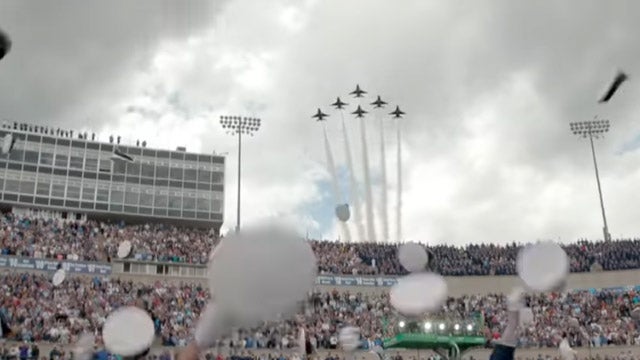 RUSH: I want to go back to last year. The Trump campaign ran an ad last year, and I hope they keep running this ad. This ad is really what this election, if you ask me, is all about. Listen to this. Sound bite number 1. 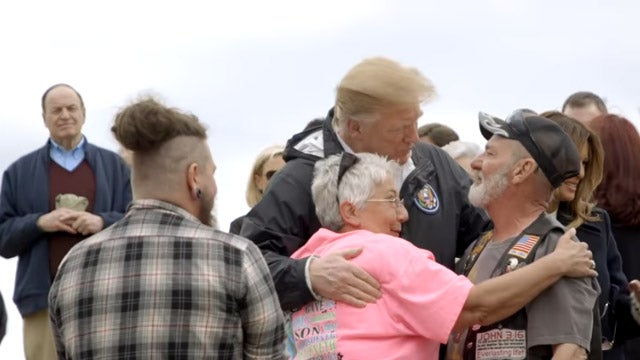 THE PRESIDENT: The more that a broken system tells you that you’re wrong, the more certain you should be that you must keep pushing ahead. Because it’s the outsiders who change the world and who make a real and lasting difference. Nothing worth doing ever came easy. Treat the word “impossible” as nothing more than motivation. The future belongs to the people who follow their heart, no matter what the critics say. We must always remember that we share one home and one glorious destiny. We all bleed the same red blood of patriots. We all salute the same great American flag. Our best days are yet to come.

Let’s review the recent track record. Joe Biden is not capable of debate, much less a coherent conversation. And, by the way, there are people who are close to Secret Service agents around the guy who claim it’s getting even worse. I mean, really problematically worse. And so here come the claims from the Biden camp — there’s a column in the New York Times, I think, maybe Wall Street Journal, there’s a column: We don’t need debates anymore in American politics. We don’t need debates in American politics. We shouldn’t even be deciding presidential races based on debates.

That would not ever have been written or dared be published were it not for the fact that the Democrat nominee can’t debate.

RUSH: The Democrat Party is a train wreck. Professional sports has a Marxist organization as its marketing director now. That would be Black Lives Matter. This is the most incredible thing. Joe Biden is not capable of debate, much less a coherent conversation. He happens to be the Democrat Party presidential nominee.

There’s a column by a female — I don’t remember who — I have it in The Stack here, New York Times or Wall Street Journal or Washington Post, doesn’t matter which one, claiming we need to get rid of debates. Debates are something that a presidential election should not even be decided on.

Now, I’m gonna tell you, there is no way that column would be written or published, it would not have even been conceived if were not for the fact that a guy who can’t debate is the Democrat nominee. You ever heard of such a thing? Most people, we are told, decide, or a significant percentage of people decide who they’re gonna vote for after the debates. Now we got the Democrat Party and the media axis saying, “No, no, no, no more debates. Presidential election shouldn’t be decided –” this is not a political party that’s on the march and is sweeping everything aside and captivating the American people. 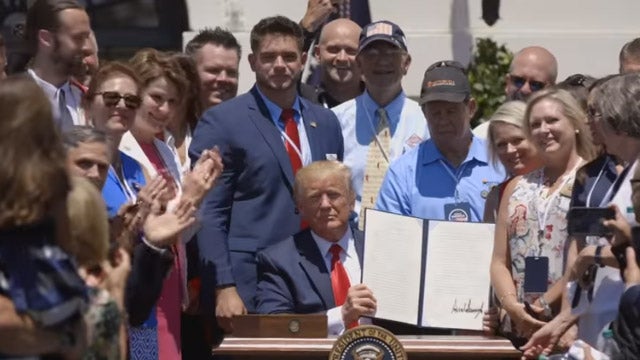 This is a party that is in the middle of a derailment train wreck and doesn’t know it yet. Professional sports comes under the umbrella now of the Democrat Party. This is something they’ve actively decided to do. And they are hyping a Marxist organization as the marketing arm of professional sports? You can’t watch professional sports without seeing BLM somewhere imposed on the screen.

The Democrat Party demonized and defunded police departments. This has caused crime and murder rates in major blue American cities to skyrocket. You will not believe what citizens are being told in some of these blue cities like Minneapolis if you need a cop. All of this is coming up. The Democrats and their teachers unions are trying to shut down schools. And get this. Some private schools have already opened in America.

Teachers unions are demanding they be shut down. They don’t want any alternatives. Democrat education, Democrat teachers unions do not want any alternative to the public schools. And so there are some governors who are probably going to acquiesce and close private schools, which have already opened. They are demanding the schools be shut down. That will prevent millions of parents from returning to work, much less the damage it’s gonna do to the young people.

I mean, in-person education is necessary. You realize missing a year, how crucial this is to the entire educational system? The only upside is they’re not gonna be taught a bunch of Marxism, but that needs to be dealt with at the same time.

I’m telling you, folks, the Democrat Party is not this monolith, marching like a hot buttered knife through American society melting all opposition. It isn’t doing anything of the sort.