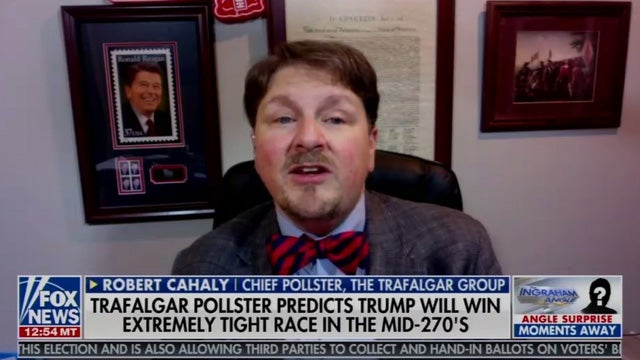 RUSH: Grab audio sound bite number 3. Robert Cahaly. Robert Cahaly is in charge of the Trafalgar polling group. They are the ones that came closest to getting it right in 2016. He was on Laura Ingraham’s show last night on Fox, and the question was this: “You have exclusive new polling tonight. The main takeaway here is that Trump maintaining his lead over Biden in Florida. Trump just 2% off Biden in Nevada. And you say there’s a surprising group propping Trump up, moving his direction. Who is it?”

There is a lockdown candidate and there’s a “let’s get back to business” candidate. It’s not a matter of safety. There’s this feeling that we can operate. We can wear the mask, we wash our hands, but let’s get back to it. And young people, what they saw in that debate was, there’s a guy who wants to lock ’em down again.

It realizes the Republicans a bunch of old fuddy-duddies, that conservatives are the people who want to take the fun out of their lives, and yet the youth of today can look around and see who it is that’s restricting their freedom, that eagerly want to restrict their freedom. Why, it’s none other than the Democrat Party! 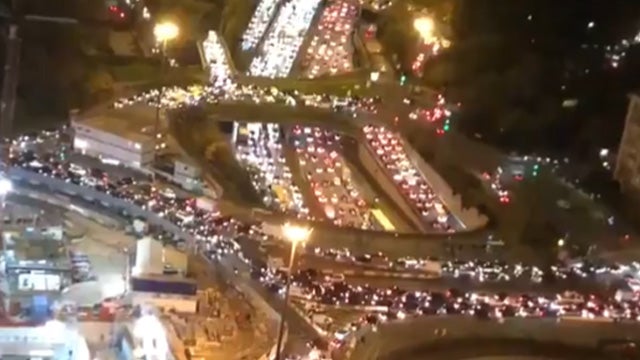 It’s Democrat mayors and governors who cannot wait to lock down their states again. Did you see any of the photos coming out of Paris last night? There’s a 430-mile traffic jam in and out of Paris because they’re shutting the city down. They shut it down at midnight last night until December 1st.