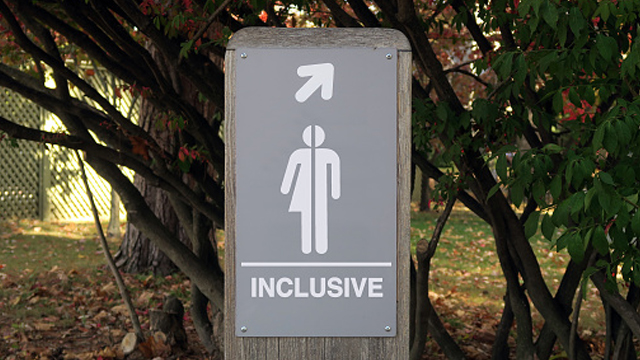 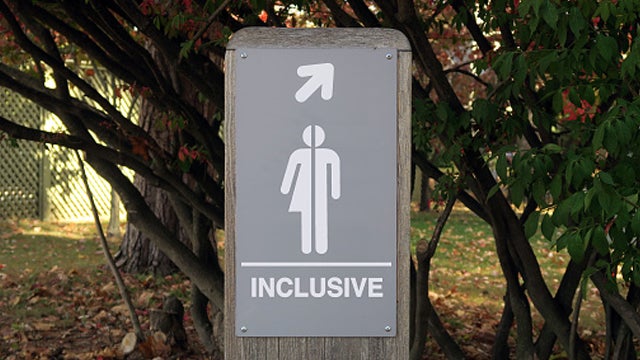 RUSH: Elsewhere in the leftist cultural center, it is already beginning to happen. I have here in my formerly nicotine-stained fingers a story from the PJ Media: “Lesbian Feminists Clash with Transgenders at London Pride Parade.” Now, you might be saying, “Rush, that’s London. What’s feminist clashing with transgenders?” What it is is two radical leftist groups arguing with each other. That’s what it is.

Well, the only problem is she isn’t trans. She’s cis, c-i-s. See, we know these terms here. We are on the cutting edge. Cisgender means you’re normal. I’m sorry. Don’t look at it that way. Cisgender you’re born as a guy, and you know you’re a guy, you’re happy to be a guy, and you’re a guy, so you are cisgender. If you’re transgender, you’re born a guy but you don’t like it, you think you’re a girl, you wish you were, so you take steps, get a chopadickoffamy operation or whatever, you become a girl. That’s transgender.

You’ve heard the old story. I mean, this is eons old. You remember the movie The Boys of Brazil, I think it was. It starred Laurence Olivier and Dustin Hoffman. And Dustin Hoffman, they had a scene where he was gonna be awake for like 72 hours and this evil dentist was gonna be extracting teeth with no Xylocaine. And so Dustin Hoffman stayed up for 48, 72 hours to get ready for it. And Laurence Olivier said, “What are you doing this for? It’s acting. We’re acting here, just act like you’ve been up 78 hours. That’s the talent.” That’s a very old tale told in acting circles.

So here you have Scarlett Johansson getting the role and playing a transgender, and the trans actor community is livid. This is how this kind of stuff starts. “Well, Rush, that isn’t political.” Well, yes, it is. All of this is political folks. These are the same people out there ripping Trump a new one, accusing Trump of colluding. This is the #MeToo movement. Of course it’s all political.

And it isn’t gonna be long before they start blaming each other. And I don’t think it’s gonna take very long after Trump’s nominee gets confirmed. This is going to be hell on earth for these people, and they will attempt to stop this, the extremists. They’ve already got — some outfit’s already out there with signs and stuff called — what is this? Refusefascism.net or .org or whatever. They’re already lined up to stop this. But you watch. This is the next phase of this: They turn on each other.