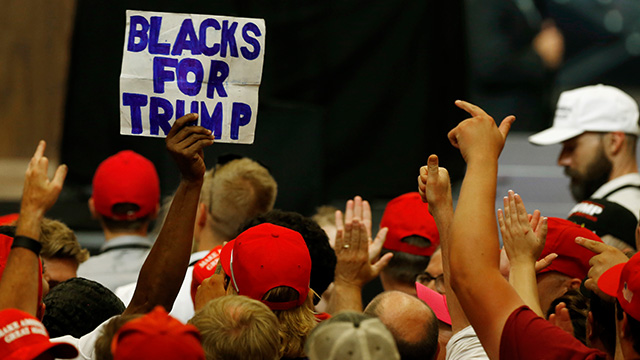 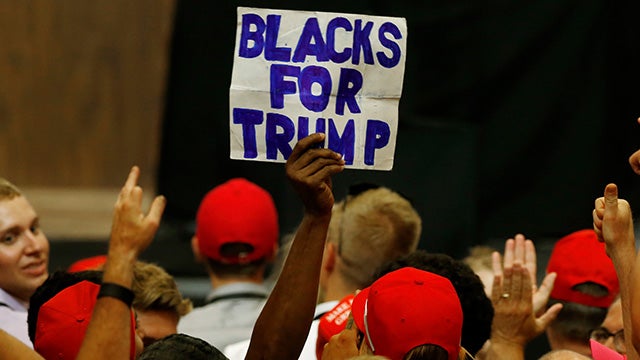 RUSH: This is a Breitbart story, and it’s by Dr. Thomas D. Williams. “Abortion Accounts for 61% of Black Deaths in America — Induced abortion is the leading cause of death in the United States and accounts for a disturbing 61 percent of deaths of African Americans, according to researchers from the University of North Carolina at Charlotte.

“A report Thursday analyzed research using data from the latest year for which all the pertinent information is available (2009) and found that induced abortion was responsible for 1.152 million deaths –” Now, that’s down. It used to be 1.3 million per year; so it is declining. While abortion accounted for nearly a third of U.S. deaths in 2009, 32%, more troubling still, it made up 61% of African-American deaths.

And who’s pushing that? You know, it comes back to the same group, the Democrat Party is pushing this. As of August 4th, 2018, there have been nearly 25 million abortions performed worldwide this year. Less than a million people have died from road accidents, 4.8 million from cancer, 990,000 are HIV/AIDS. So abortion is the number one. You gotta say this. If call it the number one killer, you’re gonna get a lot of grief, people coming at you. Of course, that’s never stopped me. 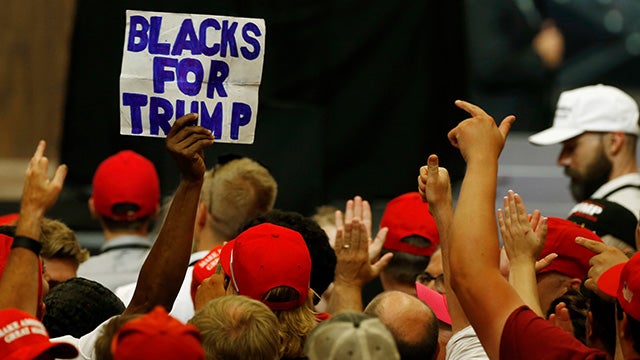 A companion story here. In fact, two companion stories. Ten killed, 53 wounded in Chicago this weekend. Ten killed, 53 wounded in Chicago. You know, you might say, based on these stories, based on these stories that the two most dangerous places to be if you’re African-American in this country are in Chicago or in the womb. This is obscene. And this is just one weekend in Chicago. And it seems like a number that’s comparable to this seemingly every week. And nobody, nobody on the left is in town raising hell about guns or the NRA or any of that. 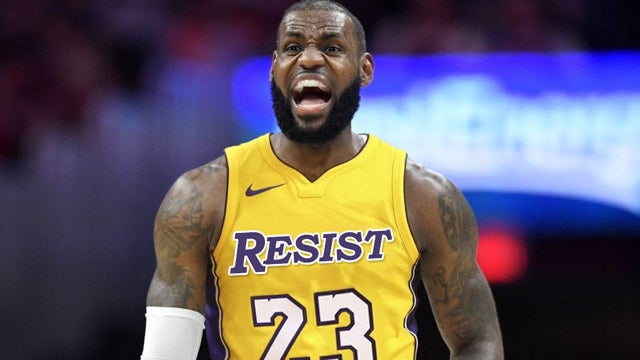 But less than a day and a half after that approval stat came out, Trump tweeted about LeBron James being interviewed by the dumbest man in TV, Don Lemon, which was saying something, then said LeBron’s not all that bright, either. And of course everybody just had a cow over this because LeBron has started a school for kids, and LeBron’s doing all this wonderful stuff, and here’s Trump insulting him simply because…

Well, who started this? Who started it? Has not LeBron James been attacking Donald Trump all season? Trump’s supposed to sit there and just take it? “Yes. That’s what presidents do, Mr. Limbaugh. That’s being presidential. Realizing that you’re president of all the people and realizing that many of the people are going to be dissatisfied with you, especially you, Mr. Trump, because you suck, Mr. Trump, and so when LeBron James criticizes you, you’re supposed to sit there and take it because he’s LeBron James and you’re not.”

Well, I think if LeBron James had just stuck to — when he went on CNN with Don Lemon, the dumbest man on TV, you know, Trump said, “I can’t hold back anymore.” My question is, if the 29% approval rating is there, how much of that is hurt with Trump’s — (interruption) Snerdley doesn’t think much at all. Mr. Snerdley is telling me there are a lot of people that don’t like LeBron, that he’s not universally loved. I don’t know. I just know that — (laughing) Well, that’s the point!

If it was on CNN, nobody saw it ’til Trump, you know, raised its profile. Well, yeah, then Melania comes out the next day and she said LeBron’s doing great things for kids with his school and so forth. I don’t know. I think all of this is strategic. They say Trump is shooting from the hip. I don’t. I think he follows his instincts. But I don’t think this is nearly as random and staccatoed as people want to make it out to be. 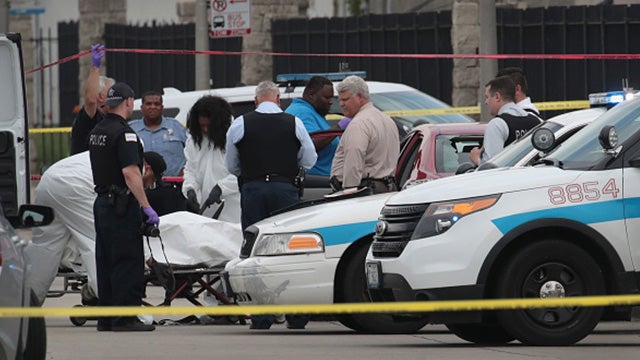 Now, some Chicago protesters have decided to demand that Rahm Emanuel resign. He’s the mayor of Chicago. They marched to Wrigley Field. They closed a bunch of roads. Anti-violence march in Chicago briefly closed Lakeshore Drive Thursday afternoon. Protesters demonstrated against the city’s spiraling crime crisis and called for Mayor Emanuel to step down. Here he is today in Chicago. Mayor Emanuel held a press conference to talk about the weekend of gun violence there, resulting in at least 71 people being shot and at least 11 killed.

EMANUEL: We have a heavy heart. Our souls are burdened. What happened this weekend did not happen in every neighborhood in Chicago, but it is unacceptable to happen in any neighborhood of Chicago. There are too many guns on the street, too many people with criminal records on the street, and there is a shortage of values about what is right, what is wrong, what is acceptable, what is condoned and what is condemned. And we as a city in every corner have an accountability and a responsibility. If you know who did this, be a neighbor. Speak up.

RUSH: Wait a minute. We have a shortage of values about what is right? That’s not how liberals talk. Liberals, you don’t get to impose your values on them. Especially your morality or your values of right and wrong. You don’t get to do that. What’s he talking that way for? I thought he was gonna say a shortage of police. But then I realized as a Democrat he can’t say that. I mean, he had to pull up short blaming the cops. But too many guns in the street, too many people with criminal records on the street. (laughing) Who’s letting ’em out of jail, Rahm? Anyway. My kind of town, Chicago. That’s Rahm Emanuel.