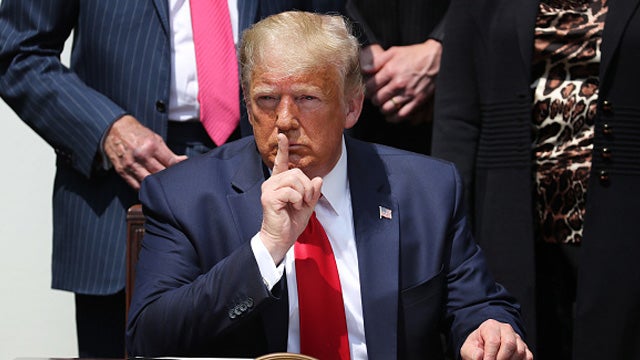 RUSH: We’ve got another hoax. NBC News, an NBC News contributor revealed he never did test positive for COVID-19 after the network followed his alleged recovery from it. The guy’s name is Dr. Joseph Fair, and he lied to the NBC audience claiming he had COVID-19 and they had cameras following the poor guy around as he was suffering greatly and he was valiantly fighting COVID-19, and they were documenting his recovery, and he never tested positive. 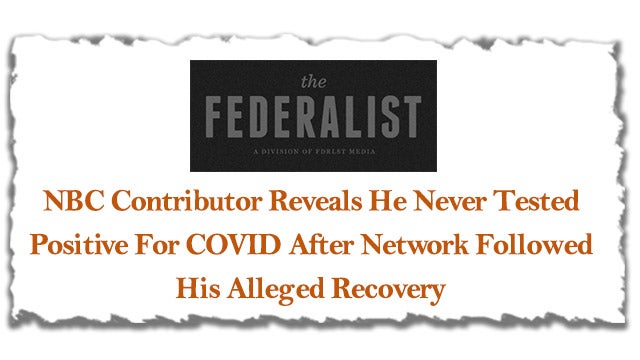 The same bunch that blew up trucks for whatever the name of that show was. You know, this virus is so terrible, you have to go get tested to find out if you got it.

RUSH: Okay. I’ve gotta move fast here, folks, not much time. But I want to go back to this ABC News poll, Trump’s approval rating and handling the virus. His disapproval is 67%. “Sixty-seven percent disapprove of his management of the coronavirus pandemic and race relations.” Now, toss aside that we all think polling data is bogus. The fact is, if this is true, he’s gonna have to turn this around, because the pandemic is everything out there.

It’s the economy, it’s everything. Consequently — or conversely — look at this. New York governor Andrew Cuomo has a job approval of 66% based on his handling of the virus. What did he do? He killed a bunch of people by sending them to nursing homes! But it doesn’t matter because he’s got the media singing his praises every day as a great governor.

When you get kiss-ass media coverage for six months while you are consigning people to death by sending them to nursing homes, you end up with a 66% job approval — and his approval number on handling the pandemic is 72%. Trump’s disapproval is 67%. This is the kind of crap we’re up against. But I maintain to you that Trump is gonna find something to change that number.

It would be best to, I think, proceed on the basis the number is fairly accurate. Even if the number is wrong, it can’t hurt to deal with it.

I’m not being critical.

Perception is reality in politics.