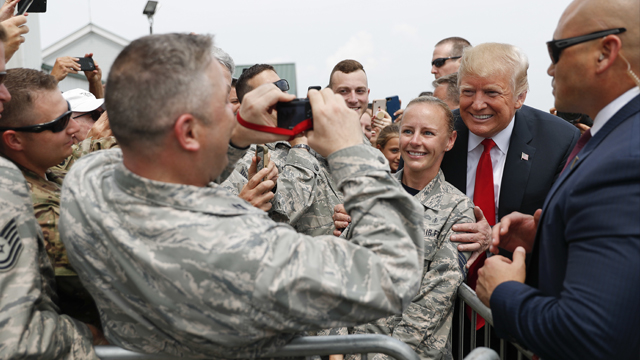 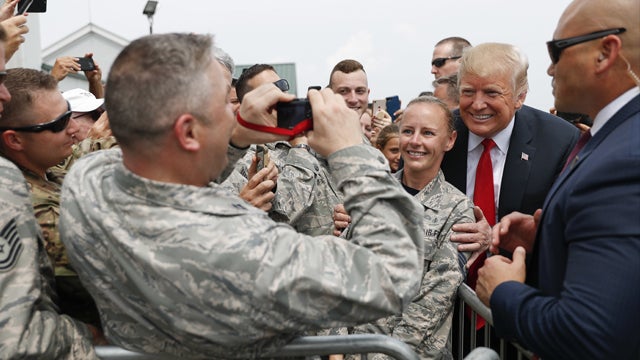 RUSH: So Trump is out in the Hamptons, ladies and gentlemen. The Hamptons! You ought to see the crowd that he drew. He’s out there, he went out there for fundraising.

Now, Republicans very rarely go to the Hamptons. But Trump went out there and he did that, and he’s gonna spend some time there, gonna screw up traffic and they’re gonna get mad. But the crowds that showed up, I guarantee you you’re gonna trouble the left, to the extent… You know they ignore Trump’s rallies in those crowds why but in the Hamptons? In the Hamptons? There shouldn’t be anybody that likes Trump out there, especially on the weekend in the summertime, right, Snerdley? Should be anybody up there. I mean, they’d get a couple or three but overwhelmingly no. Mostly you would have snipers and stuff like that out there. 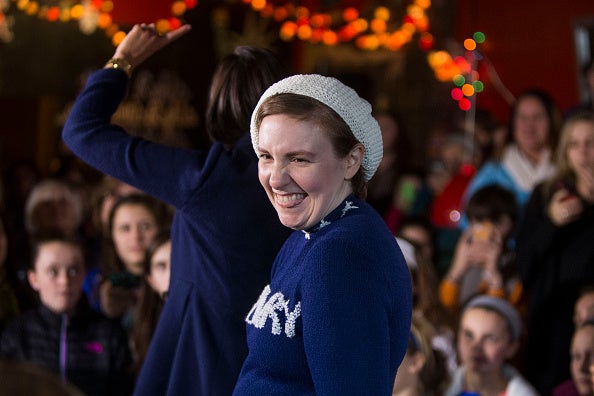 You know, Lena Dunham. Did you hear about this, folks? “Lena Dunham Celebrates Her Hysterectomy with Nude Photos”? How does that even make news? It’s right there in Page Six yesterday, the New York Post.

I mean, for crying out loud! You have a hysterectomy and you celebrate it with nude photos, and Page Six decides that that is news? We have some sick people — I mean, just flat-out sick people — scattered and pockmarked throughout the various areas of our culture.