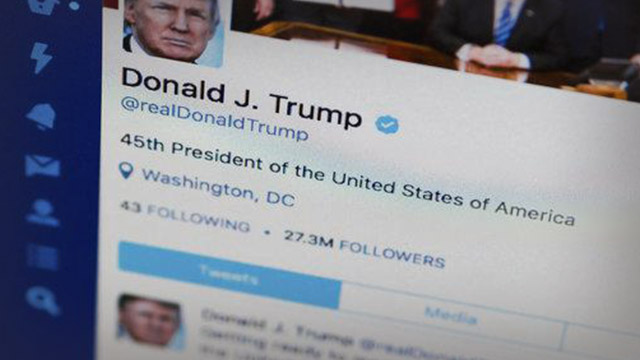 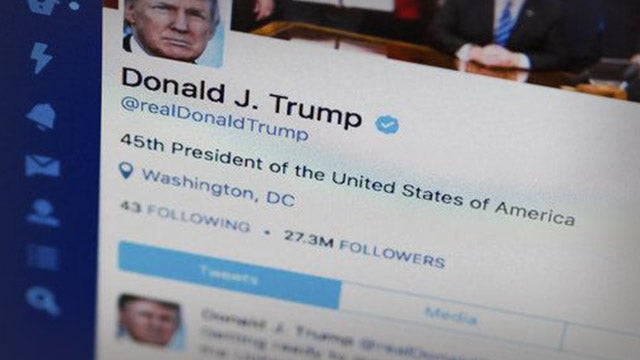 RUSH: Yes, siree, Bob, focusing on phone calls today, folksL 800-282-2882. Don’t worry. I’m not gonna slack off on the other elements of the content portion of the program. We’re loaded here today. In fact, let me get started with some of this stuff now.

There’s a fascinating story here from the Associated Press. Tell me if you’ve heard somebody talking about this recently. The headline: “Some Journalists Wonder if Their Profession is Tweet-Crazy.” A bunch of editors are starting to say they’re getting worried about all these reporters just being lazy as they can be and relying on Twitter, a bunch of invisible, anonymous, we have no idea who they are, people acting as representatives of national public opinion when they tweet on any story. And they tweet and they get included in a story as though they are source people that journalists have interviewed.

I’m telling you, it’s destroying things. Twitter is a cesspool. Twitter is the refuge of human debris. I’m not saying everybody there is human debris, but the human debris that we have in America seeks refuge and prominence and recognition on Twitter. A bunch of anonymous people seeking to give their lives meaning, but they don’t want to have so much meaning that people know who they are. They want to hide behind anonymity.

Boy, nothing could be more true than this Insider editor’s complaint. It’s worse than a cesspool, actually. I mean, they have a story, doesn’t matter what the story is, then go to Twitter and find the most inane, radical comment, and publish it! As though it is representative of public opinion! And what they generally try to do is find tweets that back up their own personal agendas rather than what the details of the story is on. When they stop quoting tweets in everything they write, people then begin to notice how horrible Twitter is. And it’s been especially bad for journalism.

But I actually think there’s something else going on here ‘cause I don’t believe these people as far as I can throw them. I think all these journalists that are talking about eliminating Twitter from their stories, guess who the most prolific and famous tweeter in America is? Exactly. Donald J. Trump.

This emphasis of deemphasizing Twitter is really, I think, nothing more than a disguised effort to have journalists start ignoring Trump because if it weren’t for Trump’s tweets, his viewpoint on things would never be reported. Nothing but lies about Donald Trump would be in the news, as they are.

The only antidote is Trump himself. And so I don’t for a minute believe that the emphasis here on eliminating Twitter has anything to do with helping journalism. It’s everything to do with wreaking havoc and damaging Trump.