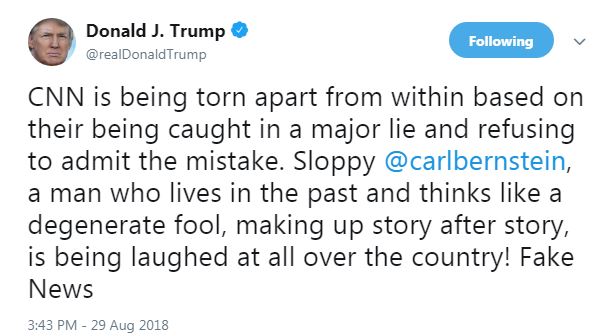 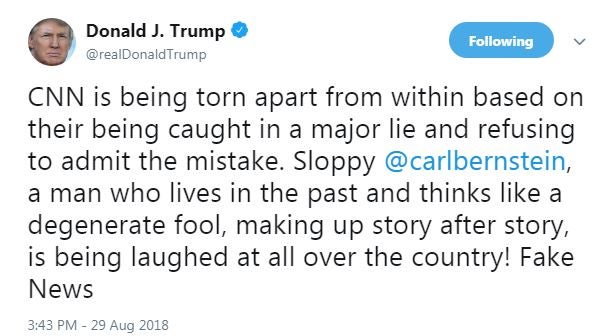 RUSH: President Trump has just unloaded! He just continues to unload on CNN. He is unloading on all the social media. CNN, meanwhile, standing by its false story about the Trump Tower meeting. In fact, they’re now lying about lying about it. CNN has compounded the lie.

The president yesterday tweeted, quote, “CNN is being torn apart from within based upon their being caught in a major lie and refusing to admit the mistake.” That was tweeted last evening by the president. “Sloppy Carl Bernstein, a man who lives in the past and thinks like a degenerate fool, making up story after story is being laughed at all over the country. Fake news!”

CNN responded. They fired back with a tweet. “Make no mistake, Mr. President. CNN does not lie. We report the news. We report when people in power tell lies. CNN stands by our reporting and our reporters. There may be many fools in this story, but Carl Bernstein is not one of them.” 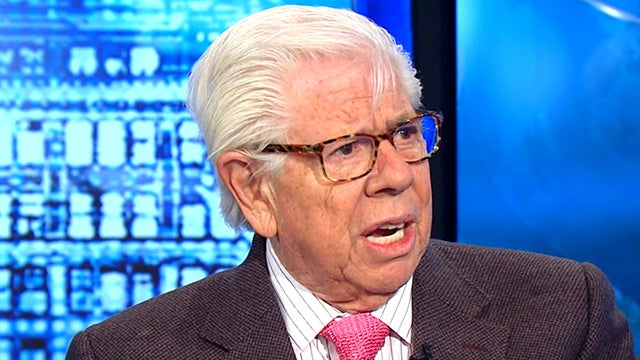 There’s only one problem with all of this. CNN and Carl Bernstein obviously lied in their original story way back on July 27th when CNN and Bernstein and Jim Sciutto and the other byline person wrote, and I quote, “Contacted by CNN, one of Cohen’s attorneys, Lanny Davis, declined to comment.” By claiming that Davis refused to comment, CNN and Bernstein were clearly telling their readers that Lanny Davis wasn’t their source. And that was a lie.

Lanny Davis has admitted that he was their source. They don’t have any other source. Donald Trump Jr. noted that CNN lied by claiming Lanny Davis refused to comment. His tweet, “Bernstein defend himself by explaining how his story says Lanny Davis declined to comment, yet Lanny Davis himself has apologized for being an anonymous source who inaccurately confirmed the story’s premise? Is Lanny Davis now lying to make himself look bad?”

So CNN does lie. They were lying to the president of the United States when they said CNN does not lie. Although I think President Trump already knew that. And let me find it because Ari Fleischer has reacted to this CNN statement with his own tweet.

CNN says that they do not lie. Ari Fleischer: Oh, really? They report that Comey wouldn’t confirm Trump’s statement that Trump wasn’t under investigation? They reported that Scaramucci is connected to the Russians. That’s the story that CNN had to retract, and they fired three reporters for getting that one wrong. CNN reported that Donald Trump Jr. knew about the WikiLeaks Podesta emails in advance when he didn’t and nobody did, and it’s been confirmed. CNN reported that Cohen was wiretapped. Not true. And CNN reported that Trump knew about the meeting in Trump Tower. That’s just Ari Fleischer off the top of his head with some reactions to the idea that CNN doesn’t lie.

So the question that you have to ask is why is CNN sticking with this? There isn’t any other source but Lanny Davis, yet they claim that they have one. Lanny Davis is the only source — just to review what happened. July 27th, CNN runs their story bylined by Carl Bernstein and Jim Sciutto that President Trump knew of the Trump Tower meeting before it happened and authorized it, the Trump Jr. meeting in Trump Tower. And he also then said that Lanny Davis said that Cohen, his client, could not wait, could not wait to have his interview with the special counsel, Robert Mueller, that he had information that Mueller would like to know.

Anyway, that lasted for about three weeks, and then Lanny Davis retracted it, said he’s made a mistake. But what happened was that after CNN ran that story, other news agencies decided they had to confirm it independently because of the nature of the competitiveness in the news business, of course.

So the New York Post and the Washington Post then run stories saying they have confirmed CNN’s report that Trump knew in advance, which of course equals collusion. And they ran the story that Michael Cohen can’t wait to blab all of this and more to the special counsel, Robert Mueller.

Then Lanny Davis, after three weeks, maybe four, after about a month, realized that Cohen had lied to him because Cohen had testified the exact opposite under oath before congressional committees, that he did not know whether Trump knew of the Trump Tower meeting in advance. He did not know whether Trump authorized it. And he didn’t have anything specific to tell the special counsel ’cause he doesn’t know anything.

So Lanny Davis had to call the New York Post and the Washington Post and retract what he said. And we assume that he called CNN to retract too. Now, the Washington Post, the New York Post then withdrew their stories, corrected them. And the Washington Post ran a scathing story on Lanny Davis and how he has done more damage to the case against Trump than anybody else out there, the case against Trump, by lying about it, by getting everybody all excited, by getting everybody all hepped up to believe that finally, finally there was evidence of collusion and then it blew up, poof, it was gone, because it never happened!

You know what the debate going on is now? The debate in cable news is whether or not Lanny Davis can be trusted to be brought back as a guest. There is an ongoing debate on cable news networks whether Lanny Davis can be brought back as a pundit. See, those are two different things. You bring him on as a guest, ostensibly he is still Cohen’s lawyer; so you bring him on as a guest and you interview him about his client. Okay, that’s one thing. 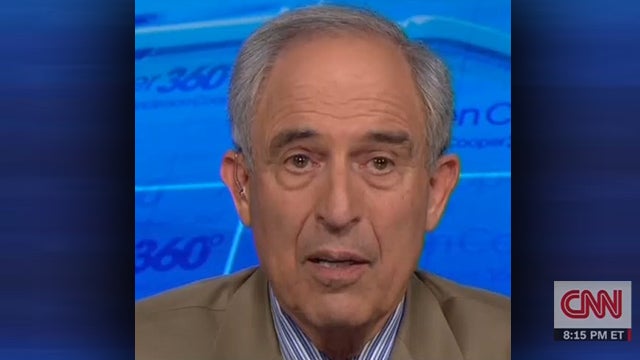 But then can we have him on as a pundit, meaning, can he be on a roundtable with other panelists and offer his opinion and insight? Does he have any credibility? The fact that they’re debating this is mind-boggling. They just burned the source, the Washington Post and the New York Post, essentially, by outing Lanny Davis as the guy that lied to them about this. That is what’s called outing the source, and they did it. He’s destroyed. He ought to never, ever appear again. But of course the news isn’t about fairness and accuracy and all of that anymore. It remains “get Trump.”