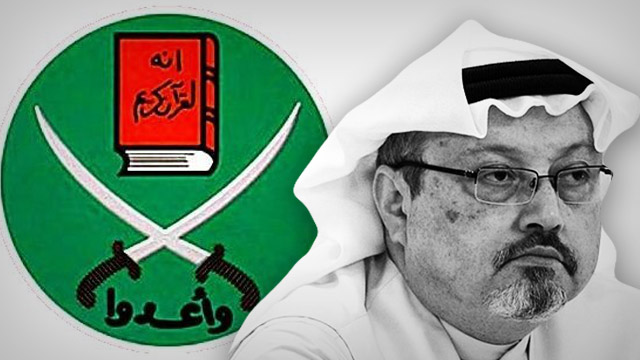 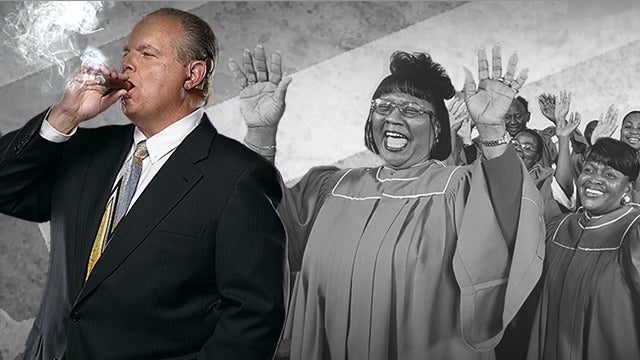 RUSH: You know, I’m watching the news here, and I’m so happy I’ve turned over a new leaf, at least for a while here. I just need a break. I am not — well, I’m gonna try studiously to avoid being led by the Drive-By Media in terms of what I choose to discuss here and when. 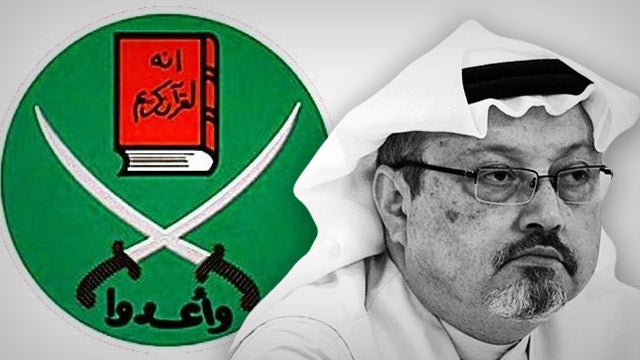 The guy was a Muslim Brotherhood activist. That doesn’t justify him being shot, but they’re lying to you about who the guy is and they’re trying to pressure Trump, “Why don’t you abandon Saudi Arabia? Why don’t you sever the relationship? The crown prince is one of your good buddies, is a good friend of Jared Kushner and he maybe killed a guy.” So now Pompeo, Secretary of State, is on TV suggesting it’s too important a relationship, we’re not gonna back out of our Saudi Arabian relationship.

Why even respond to this stuff? Who’s the media? What the hell do they matter in this? The media is trying to say, “Well, there’s a tape, there’s a tape of the last moments of Khashoggi’s life, and Trump won’t even listen to it because Trump doesn’t want to know the truth.” It’s just a never-ending assault. Normally, I would sit here and I would get roiled up into this, but it is what it is, and I don’t know. It’s tiresome just to constantly watch the media every day do everything they can to try to influence Trump into taking action that will be detrimental to himself.

RUSH: This is Greg in Sugar Land, Texas, near Houston. Great to have you, sir. Hi.

CALLER: Mega dittos, Rush. What an honor to speak with you. 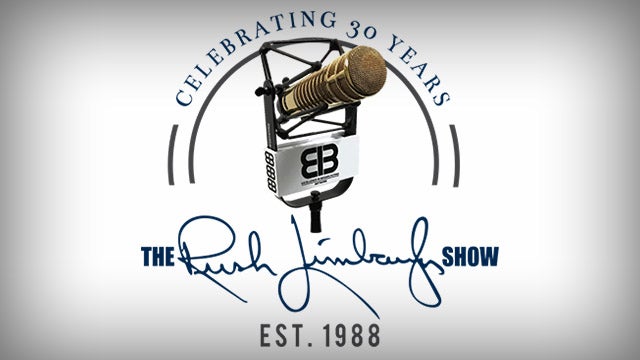 CALLER: I can’t say I started in ’88. But I started listening in 1990, and I’ve just been so thankful that you have been a shining light out there. There’s millions of people like me who don’t have a voice. We vote, but the media beats us down, and I just wanted to tell you that I’m thankful for the Rush Limbaugh Show this Thanksgiving very much because everybody’s beating up on Trump. It’s just there’s no view on our side, and I wanted to tell you thank you for your continued service and wish you a very happy Thanksgiving to you and your family. I was just curious. For all those people that may not have hope, I’m hoping you can do me a favor. It’s been a long time since you played Thank the Lord Rush Limbaugh’s On, but I think that goes without saying.

RUSH: Well, absolutely. I’m glad you requested it. You know, there’s so many songs, musical elements, produced elements that have been part of the program over the years that it’s tough to remember them all in the, quote-unquote, “inventory.” But more than happy to play this ’cause you’re probably right. There are a lot of people who have not heard this, and this is something that just came in over the transom. The Rush Hawkins Singers sent this in one day, and we got permission to use it…

(Thank the Lord Rush Limbaugh’s On)

RUSH: There you have it. The Rush Hawkins Singers. Thank the Lord Rush Limbaugh’s On.