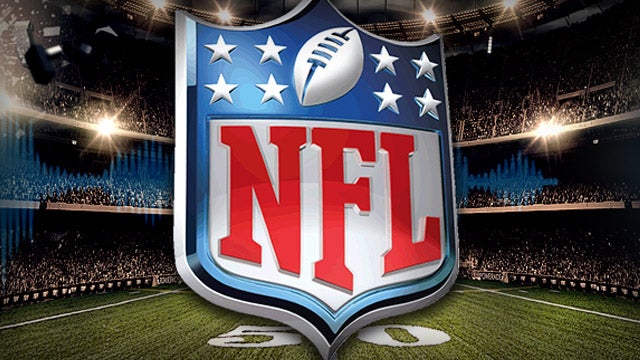 The NFL required that the anthem be done and over with before network coverage began! It’s been that way for 50 years other than for the “Stupor” Bowl! Major League Baseball, ditto! They don’t televise the anthem except for the All-Star Games and the World Series, sometimes for playoffs. It wasn’t until the players began to protest America that the networks began to salivate and started televising it! They never televised it! In fact, some of the networks even asked teams to delay the singing of the anthem until after network coverage began!

How short are people’s memories? They never televised it. It was just two years ago this started, and that was only after Kaepernick took a knee, raised a fist or whatever he did. You know, any time a group of minorities protest America or make it known how much they hate America, the damn American media is gonna be right there promoting it all they can. Well, now it’s not working. Now it’s not helping anybody. So now all these networks are valiantly saying that they’re not going to televise the anthem anymore.

Well, keep in mind they never did. It was considered boring. It was considered not worthy of being telecast. They never televised the anthem. Stop and think. You never saw the anthem on an NFL telecast until the Super Bowl, maybe sometimes the playoffs. Never! Networks consider it boring downtime. Who wants to stand there and have to be quiet for a minute and a half, however long it takes? Do not doubt me on this.