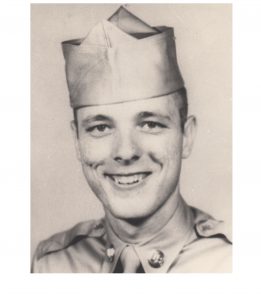 Verlin Henry Howard, son of the late Elisha Howard and Iola Elliott Howard was born June 22, 1933 in Dora, Missouri and was entered into rest on April 18, 2018 in West Plains, Missouri.

He was preceded in death by his parents and two sisters, Loretta Jones and Berniece Hopkins.

Burial will be at Vanzant Cemetery, Vanzant, Missouri, under the direction of Carter Funeral Home, Inc., West Plains.