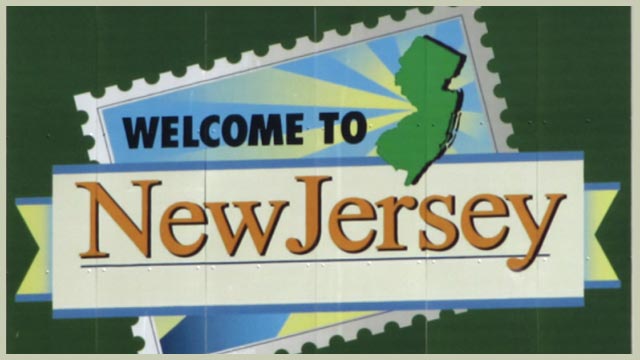 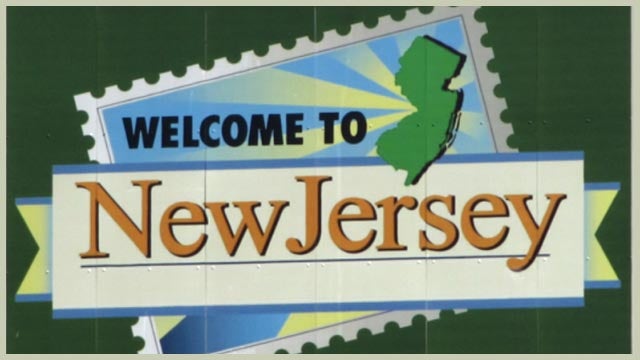 RUSH: Allen, Texas. This is Kerry, and welcome. Great to have you, sir. What’s up?

CALLER: Rush, it’s a pleasure to talk to you, and thank you for taking my call. I was wondering if there are any House races that may be in the Eastern Time Zone that may end and get called early that may give us a clue as to how the rest of the night may go.

RUSH: That is really so hard. I mean, that would be a challenge to try to figure that out. A presidential race, if you announce before the Western states polls have closed, who you project to be the winner? Yeah, that could affect turnout. But you’re asking me if…? Let’s create a scenario. You’re asking me that if the Republicans start showing up much better in the Eastern Time Zone House races than people think, what affect will that maybe have on West Coast states, in California in their House races? Is that what you’re asking?

RUSH: Well, I’ll give you one. Keep an eye on the Menendez Senate race in New Jersey. If the Republican wins there — and he could — then that’s gonna cause some panic on the TV panelists that you see. Consequently, if Ted Cruz loses in Texas, then it could signal a nationwide Republican wipeout. Now, so say some of the experts. I think these races are all too different to start extrapolating, ’cause the people voting in Utah don’t know what the people in New Jersey are doing, and the people in New York don’t know what the people in Arizona are doing and vice-versa.

I don’t know that any particular result is gonna affect the way people vote later in the day if you have a surprise in a particular district where it’s thought to be a lock and the non-incumbent or out-of-power party wins. Like, the Democrats are thought to hold a certain district and the Republicans win it. It would shake up, guaranteed. I just can’t give you which particular races would fit the category you are asking about. But you never know.

You’ve asked the question here and I’ve got an hour and a half left in the program. I may be able to get an answer for you. If there are such races being watched, then for that purpose, then we’ll find out. I saw Karl Rove earlier today. I didn’t get a chance to listen to this. But he was on Fox this morning, and the chyron graphic said, “Karl Rove on what to look for tonight if Republicans are winning, what to look for tonight if the Democrats…”

Apparently Rove was suggesting — and again, I didn’t hear what he said — that if certain races are going a certain way, then you’re gonna be able to tell whether or not the House will be kept by the Republicans or the Democrats are gonna win it. I just don’t know what races he was citing and talking about. But that would tend to indicate such contests exist.

RUSH: Okay. Folks, there are a couple things that I look for on Election Day to try to give me some kind of an idea how things are going, and when I hear that there are voting problems in Democrat states, then a little light goes off in my head that says, “Democrats are in trouble.” So there are problems in New Jersey, voting problems in Newark. Newark would be a hotbed voting location for, say, Robert Menendez, the incumbent Democrat.

Like some people in New Jersey showed up at a place today and the polls were not open and the people were sent away, were not able to vote. It didn’t open for 70 minutes after it was supposed to. Well, right there you’ve got a built-in lawsuit if you need it.” When this stuff… When the Democrats start complaining of voting problems, voting irregularities, it means usually that things aren’t going the way they think they were gonna go.

Sadly, you can’t make book on it, but that has been my experience, and I’m not engaging here in any kind of false or phony optimism. I’m not trying to play any mind games here at all. I’m just sharing with you how I react to things when I see them like this, and it’s born of intelligence guided by experience. 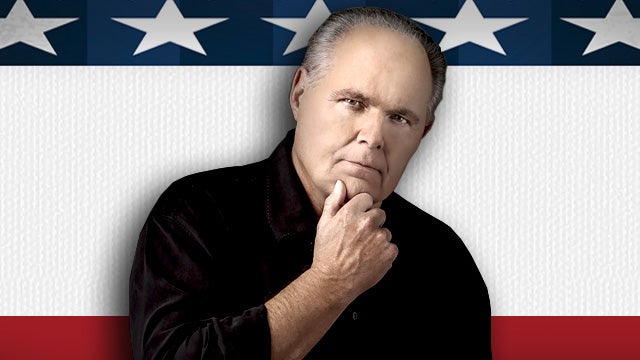 RUSH: I have here in my formerly nicotine-stained fingers, the results of the final poll in Florida, final poll today released by the Trafalgar Group (this is from Frank Luntz, by the way, his Twitter account), the only firm that had Trump winning Pennsylvania and Michigan in 2016. For governor: Ron DeSantis at 50%, Andrew Gillum at 46.6%. In the Senate: Rick Scott, 49%, Bill Nelson, 47.3%. That’s the latest polling data on the Florida governor and Senate race. Good-looking for Republicans if it’s true.

RUSH: Just to repeat this latest poll here, and it’s from Frank Luntz and his Twitter account from about an hour ago. He posted this at 1:04 p.m. today. Final November 6th Florida poll from a polling unit called the Trafalgar Group. This is the only polling group that had Trump winning both Pennsylvania and Michigan in 2016. So that is supposed to tell us that these people know what they’re talking about, and in the Florida governor’s race, they are predicting Ron DeSantis 50%, Andrew Gillum at 46.6%.

That’s the latest poll. That’s the biggest margin that DeSantis has had, if he’s had an advantage at all in the polling data at all in this campaign. He’s been down three to five, in some cases seven points throughout the campaign. In the Senate, Rick Scott’s the incumbent governor. He’s running to replace Bill Nelson, the incumbent Democrat senator, and he also has either been in a dead heat or slightly behind. And when the hurricane hit here up in the Panhandle, he suspended his campaign because he’s also a governor.

That cost him, some people think. I think it would be just the opposite. I think it would be a boon setting aside his campaign to do his gubernatorial duties to help people recover up in the Panhandle. Anyway, the Trafalgar poll has him at 49% and Bill Nelson at 47.3%. All day long, folks, you’re gonna… Like I just got a note. You have to be real, real careful with this stuff, ’cause nobody — nobody — knows yet what is happening.

But I just got a note from someone, and it says, “One of my great gals on the ground says that Martin County has a big Republican lead so far — and in Palm Beach County, way more voters and better GOP turnout.” This kind of stuff floats around all day on Election Day. You can’t avoid it. Not suggesting that you should. You just have to take it in guardedly. I’m sure that there are indications that can be found to indicate lots of surprises.