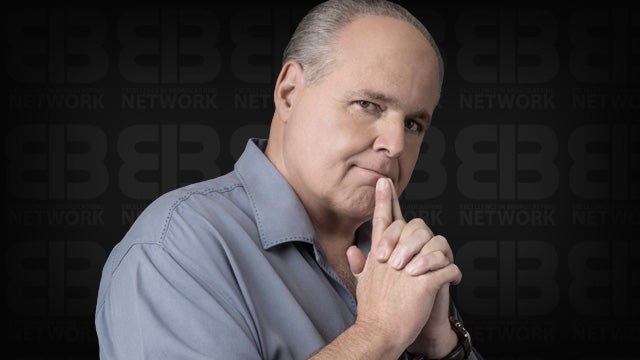 RUSH: The phone lines are dropping. Strange how that happens. Well, we had a guy up there who I told them to have him hang on and the phone lines are dropping. There was some guy that called last week who said that I was not mad enough over what was happening here, like I was really, really mad over the coup, and when they tried to steal the election from Trump, but this guy says, “You don’t sound nearly mad enough at the fact that they’re trying to steal the election.”

I wanted to talk to him because I didn’t know what that meant. And he didn’t hang on so we — I don’t think I got to him. Did I talk to him? (interruption) Well, he said the guy that wanted to talk today said it was an insult to me to say that. Well, I’ve forgotten what the guy said to me that I wasn’t mad enough about it or maybe that I was resigned to it or what have you.

Folks, in my old age here, I’ve started asking myself, what does getting mad at something accomplish? It can provide you maybe with some motivation, but the anger itself doesn’t solve anything. Sitting here yelling and screaming, what’s that gonna do? It may rile you up and it may be what you want to hear and it may be a tonic, but it’s not gonna solve anything.

But I don’t even think it was a factor ’cause I was livid. I still am over this. I’m livid on so many levels. And I’m scared what these people are doing to our Constitution, folks. I am scared what they’re doing to the rule of law. And they’ve been doing it for years. I’ve been warning people about liberalism my entire career. And there’s parts of me that feel like an abject failure that not enough people have heard me. We still have to deal with it.