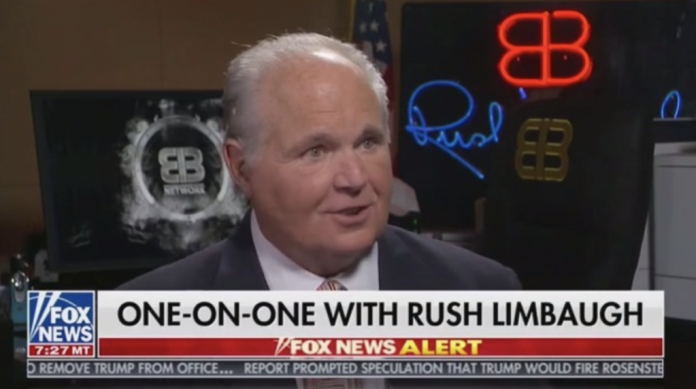 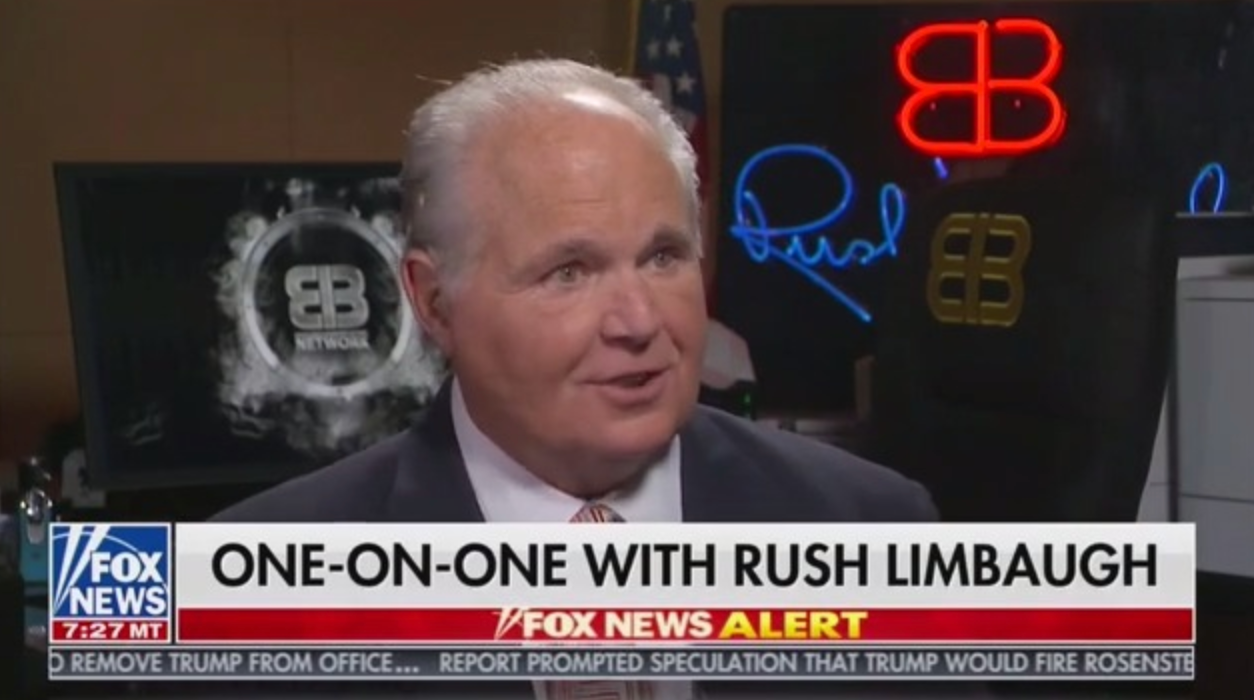 RUSH: “Ballsy” Ford…By the way, that’s what Fox edited out. “Ballsy” Ford. I hear people every day on Fox say “piss,” “bitch,” and this kind of stuff. They wouldn’t let me say “balls.” (interruption) Well, I do! Why deny it here? 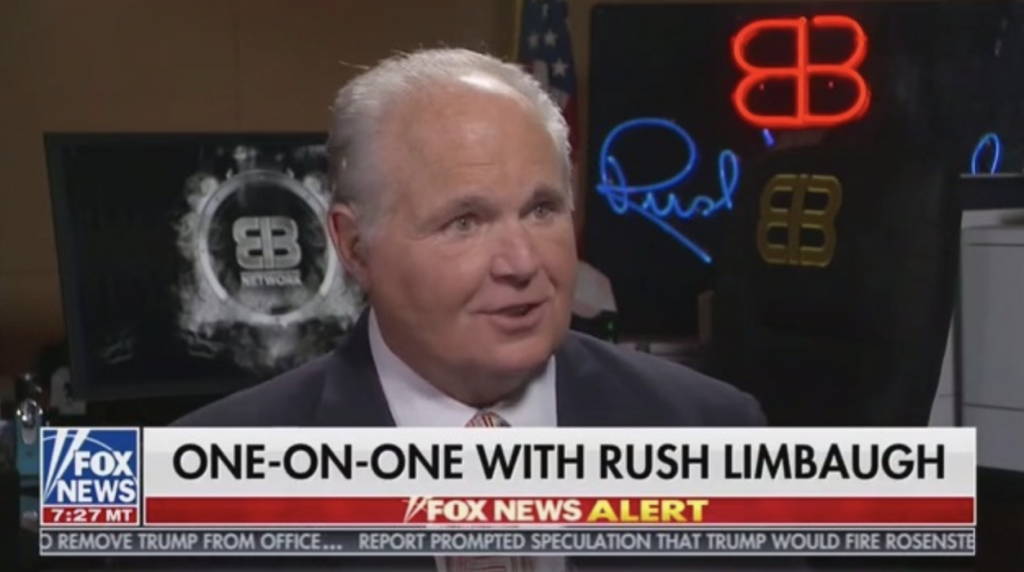 I hear hosts on Fox say they are ticked off, except they don’t say “ticked.” I hear them use the B-i-itch word. Not talking about people, but arguing and being in kind of a mood. But “Ballsy” Ford crossed a little bit of a line. No big deal. I just found it fascinating and people were asking me what it was that got bleeped out. That was it.

RUSH: “Dear, Mr. Limbaugh. You wouldn’t last two months on TV. If they are going to edit out ‘Ballsy,’ you might as well give up being on TV.” (laughing) Just an e-mail from a fan. I understand the sentiment out there, but not sure that’s quite right.