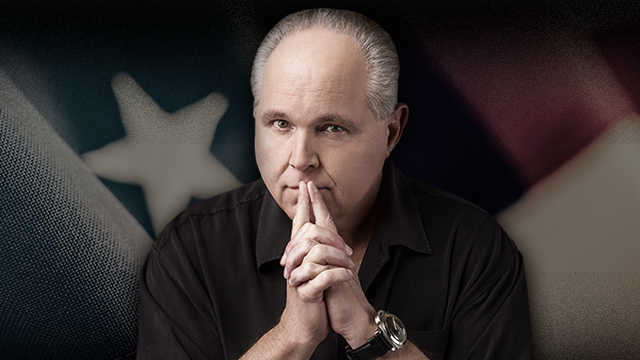 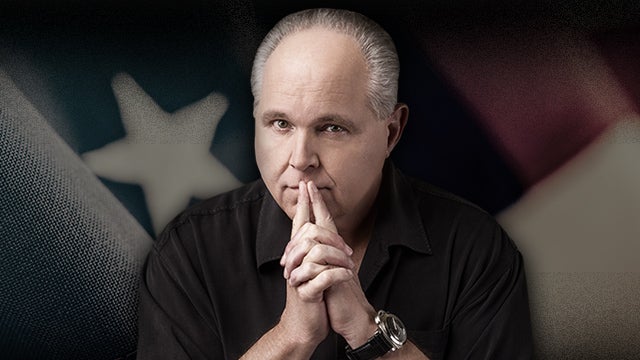 RUSH: Now, the question, what is this year gonna be? What kind of year are we looking forward to here? And we really don’t know. I mean, there’s an argument — if I wanted to make it, if I wanted to come here and be Mr. Pessimism, I could tell you that we are anticipating and looking forward to what could be one of the most depressing, damaging, horrible years of our lifetimes, based on what politics is gonna be.

There are certain things that we know are going to happen in a generic, general sense. We know what the Democrats are gonna do, and we know that their media buddies are gonna amplify it and support it. And, essentially, it is devotion to the destruction of Donald Trump and the attempt — as it has been since election night 2016 — to overturn the election results of 2016.

This is an ongoing quest. And because they have failed to do it, they will continue to ramp it up. They will become even more extreme and more radical and more insane, not just insane sounding, and not just insane behavior. It will be a legitimate perceived insanity as they will fail in their quest here to get rid of Trump. They will fail in their quest to separate Trump supporters from Trump. He’s the only one who can do that. As they fail, their radicalism will continue. And there will be all-out assaults on the Constitution, on the American culture as established at our founding, basically more of the same.

They will use every committee they have in the House to investigate Trump. Some of the things that the Democrats announced, for example, Steve Cohen, Democrat, Tennessee, introduced a constitutional amendment to abolish the Electoral College. Now, it’s not gonna happen this year, but they will do it when they can. They will get rid of every aspect of America, as founded, as soon as they can, unless they are defeated resoundingly in the process.

This is one of the major cultural problems that we have. Transgenderism is typical of what leftists do with any minority. They take a minority, become the champion of the minority, claim the minority is the minority because of oppressive white Anglo-Saxon Protestants, basically Christians who have been mean-spirited and extreme, they have been oppressive and so forth. And so all of these disparate minorities need to be championed and their lifestyles need to be made normal. And it’s all part of a process to attack and tear apart and destroy the distinct and unique American culture.

And it’s gonna be happening throughout the year like it has been going on the past two years or even longer than that, but it’s gonna intensify here. And they’re gonna be relentless in it. And if you pay attention to it every day it has the potential to anger you, depress you. So that’s one way that this year could be devastatingly depressing, devastatingly sad, disappointing, angering. But then there is a completely different take on this.

While all of that happens, it could well be that a number of Americans who still don’t know of the radicalism of the left, who still are not familiar with the real agenda of the left might more and more see it, become aware of it. And I’m convinced that the more people who become actually knowledgeable and aware of this outrageously extreme, radical socialist and communist agenda, the more it will be opposed.

Communism has never been a majority-supported way of life in this country. Our primary enemies throughout my lifetime have been communists. The Soviet Union, the ChiComs, the Sandinistas, wherever in my lifetime communism was the evil empire, communism was the great threat. There’s always been a Communist Party USA. There’s always been leftists. But they were always a minority. This country has never, ever been in any way, shape, manner, or form predisposed to support communism. 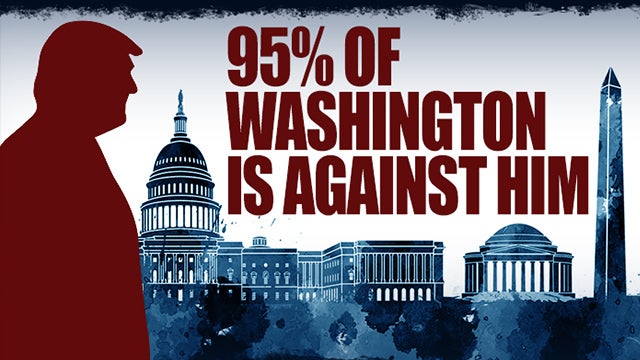 They now control the House of Representatives. They lost seats in the Senate, where statewide races count more than district races. But nevertheless, they did have a sweep and a big victory, and so they now run the House of Representatives. And they have no breaks, they have no guardrails, they’re gonna be going full speed 24/7 trying to enact or implement their agenda while at the same time trying to destroy the president of the United States.

Now, I wonder, I’m asking myself, how many people that voted for Democrats in the midterms actually voted for what the Democrats are gonna do? And we could be frightened, we could realize maybe most of them did. You know, I’ve told the story often how back in the nineties when this program is relatively new and this kind of radicalism has been around forever and the people practitioning it have been around forever.

I still, however, ask myself how many of them actually know what they’re voting for as opposed to just somebody with a D or how many of them are single-issue voters and think that Republicans — I really think that the majority of our problem revolves around the horrible branding of conservatism and, quote, unquote, the GOP Republican Party and so forth, which is part of the left’s overall success. They have been responsible for tearing down the brand.

But the Republicans have let it happen and they continue to let it happen by not appropriately fighting back. And Mitt Romney coming along writing an op-ed like he did over the past two weeks is not helpful at all. Which I’m gonna dissect here in a second. So we don’t know what the year is gonna bring, but if you’re a pessimist, it’s gonna be among the worst ever, and every day is going to be a slog just to get through.

I don’t know about divisions on the Democrat Party, you know, some of these Millennials like Cortez and these others that are rising up and demanding the Democrats go even more radical left-wing and so forth. I don’t know how that’s gonna play out. We’ll just have to wait and see. But I really don’t believe these people on the left are as unified as we have been led to believe they are.