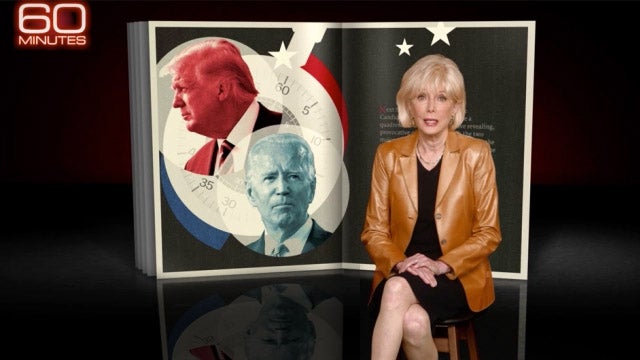 RUSH: I want to remind you of something I told you back on October 15th of receiving a phone call from an elite member of the Drive-By Media. 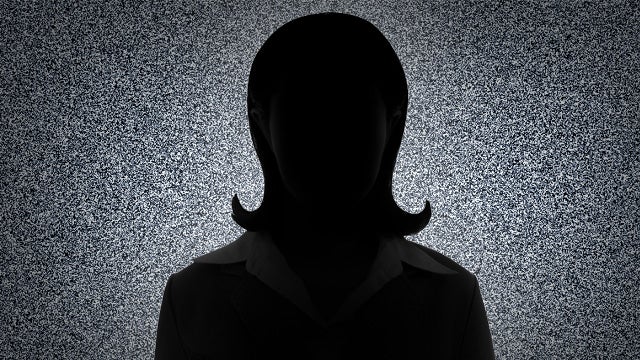 RUSH ARCHIVE: She has a question for me. Will I urge my listeners to remain calm while the vote returns are being counted on election night? She is assuming that the results might not be available on election night or in the first few days ’cause the Drive-Bys have gotten themselves believing that the results are not gonna be counted ’cause all the mail-in ballots and because of all of the absentees and so forth. They’ve got themselves convinced that Trump, on election night, may end up winning in a landslide, but by the time they count all these other things Trump’s gonna lose.

So, she wants to talk to me about whether or not I’m gonna urge you to be adults, whether I’m gonna urge you to remain calm and to not raise hell. Like I’ve done so many times. When is the last time I urged any mass behavior on the part of anybody in this audience? Answer: It doesn’t happen. I don’t do it. I mean, what an insulting question.

RUSH: Turns out it was Lesley Stahl, and this was for her interview with the president, the pre-interview before the election, had one with Biden, one with Trump. And she wanted me to answer the question, will I urge my listeners to stay calm on election night? As though you all are gonna be raising hell out there and it’s all gonna be part of the effort to get Trump elected, but it’s gonna be dishonest and all this, but will I do the right thing and urge you to remain calm? It was an attempt to intimidate. And of course it failed because we don’t take these people seriously.