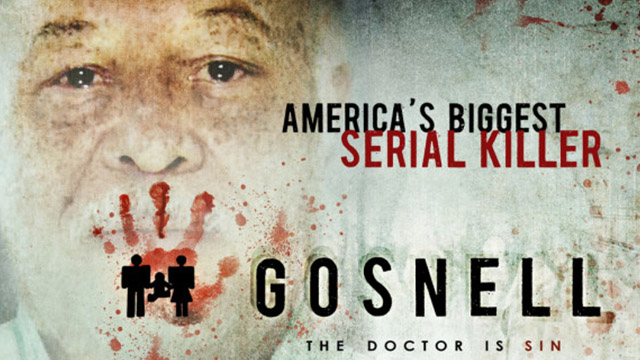 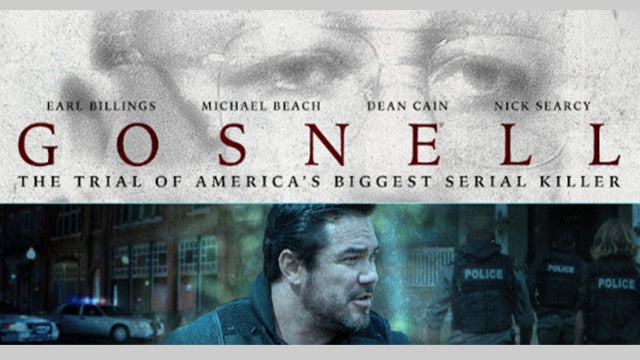 CALLER: Thank you. And mega dittos from under the shadow of Mount Rainier, sir.

RUSH: I appreciate that. Thank you. 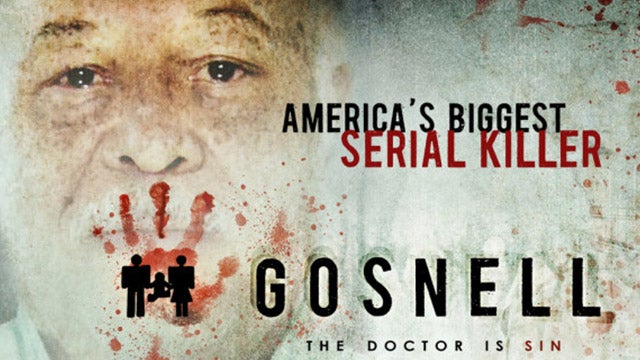 CALLER: Oh, you’re welcome. I just wanted to talk about the movie Gosnell. I heard you on your Thursday or Friday show last week; you were speaking about that movie. So I decided to go check it out.

RUSH: That would be Friday I was speaking about it.

CALLER: Yes. So I got a moment after work, I raced over to the theater, and I watched it over there. But I wanted to portray how… It was a very, very powerful movie. And to illustrate that I just want to share the experience of what happened after the movie. Normally, when you go to a movie theater, you watch a movie, and then the credits start rolling and the music’s playing and you see people. They start getting up and filing out of the theater and they’re talking to each other and stuff. But this did not happen at the end of the movie Gosnell. After the movie was over, the credits began to roll, and the music played and after a while all the credits finished and the music stopped and everybody was still seated there.

RUSH: Okay, I need to ask you a question, because there’s one thing about this. I made a calculation when I was talking about this on Friday to not mention something about this movie because I did not want to frighten people or deter them from going to see it.

CALLER: Well, I didn’t know about who Mr. Gosnell was. I was not familiar with the case or anything like that. But that wasn’t really the powerful piece about it. I guess what made everybody, if they were all feeling like me and all sitting down and not moving after the movie was over, was it was about an abortion doctor, yes. But this is a movie about a murder trial. But during the murder trial, there were two things that were portrayed, and one was just the barbarity of what happens in those clinics. But even more than that —

RUSH: What was that? Whoa, whoa! What was the barbarity that would happen in the clinics?

CALLER: Oh, the barbarity of what happens in an abortion clinic when —

CALLER: Oh. That he was allowing babies to be born and then after they were born, then he would kill them.

RUSH: Exactly! That is the vast majority… This is why he’s called the biggest serial killer in American history. Gosnell killed most of the babies after they were born alive, and he did it by snipping their spinal cords with scissors. Now, I didn’t say this on Friday. I didn’t say this on Friday about Gosnell and what he did because I didn’t want to frighten people away. It’s not… I had to struggle to get this out of you. So it’s not something that jumps out at you when you watch the movie.

He’s right. It is about primarily a trial. I made the point of saying that Nick Searcy, who’s the director, lets the story tell itself. There aren’t any exaggerating, computer-generated graphics. There’s not a lot of special-effects or computer-generated things in order to shock because the story tells itself. The numbers of children born alive, killed by this man is stunning and shocking. You realize that the mainstream media never even covered the trial, much less what he had done!

They’ve always done their best to suppress it. It was nearly impossible to get this movie made precisely because of what it revealed! Hollywood doesn’t want this movie made. The actors in this movie were risking their future careers by taking roles, people like Nick Searcy, who is an across-the-board actor. He can take the lead, he can take a supporting role, he can take whatever you want. He chose to direct this movie. And all of these people in one way or another were risking something major by tackling it and doing it.

They couldn’t find funding. People that run the GoFundMe pages would not allow any kind of public funding for the production costs. Facebook, Twitter, I don’t know specifically which one. But they wouldn’t allow any… It was Facebook. They would not allow any kind of promotion, reference, or fundraising for this at all. It’s actually kind of… I don’t want to say amazing or miraculous. But it was a lot of hard work and a lot of time to get this movie made.

It was a real challenge for ’em. How difficult is it to focus on the fact that this abortionist did his murderous work outside the womb? He did his share of abortions in the womb, but the numbers born alive that this man murdered? It’s just stunning. Everybody thinks late-term abortion is bad. And, by the way, this kind of abortion — and it’s called an abortion. It’s got a term. I’m having a mental block on what the term of this is.

But in Illinois and so forth when a bill was sponsored to stop this, I think it was Barack Obama who refused to support it. The left will not support any limit whatsoever on whatever is called an abortion and the thing the left has tried to do in countering this movie is to say, “Well, well, if you want more Gosnells then go underground and overturn Roe v. Wade.” They tried to say Gosnell was doing what he was doing because women had no other choice; they couldn’t go anywhere to get an abortion.

By the way, Gosnell’s clinic, if you will? None of the gear was sterilized. People were getting sick and infected with… It was a pigsty. It was in Philadelphia. But I didn’t focus on that on purpose because I didn’t want people to say, “Ewwww! I don’t want to see that!” Because you don’t see it. That’s my point. They don’t graphically try to make their point. They focus on the murder trial. But good going out there, John. I’m sure he was getting sweaty and nervous out there. “What does Rush want to hear? W-w-what…?” But he got… It’s not that I wanted to hear anything, but that is what I think most people will learn that they didn’t know if they go see it.

RUSH: Here’s Mary in La Crescent, Minnesota, as we head back to the phones. Hi.

CALLER: Hi. I was so afraid you might choose to avoid my call when you already had one about the Gosnell movie, but I just wanted to thank you for reminding your audience on Friday about the movie. It was my birthday, and my 13- and 15-year-old girls decided to take me to the opening of the Gosnell movie. And it was very powerful and moving, and it bothers me when the Gosnell movie is being labeled political. It’s political, the people of the particular story in Pennsylvania when their standards of care were lower than ear piercing businesses and they chose not to do inspections of the abortion clinic, to me that’s political. And this movie isn’t political to depict a story that’s true and shows the tragedies around abortion. And it’s not political to remind people, like the very last moments in the movie does, why we need to know about abortion and care and then help others —

RUSH: Well, I know what people are telling you, though. They’re saying it’s political because abortion is. Abortion is a huge political issue. And it’s being used in this context to dissuade people from seeing the movie. They’re using it, “Well you don’t want to get preached to by a bunch of moralist Christians, do you? You don’t want to see that movie.” But you’re saying that the movie itself isn’t, and you’re right. It’s just factual. It’s about a murder trial.

And it is about some of the horrible, horrendous, inhumane, inhuman, despicable things this doctor was doing, that the Drive-By Media knew all about and chose not to report. I find it fascinating. Thirteen- and 15-year-old daughters took her. Thirteen and 15. By the way, it’s not an R. It’s a… What is it? Is it PG-13? I know it’s 13. It’s PG? Oh, it’s not R and it’s not, of course, X. That’s amazing they were able to pull that off given the subject matter.