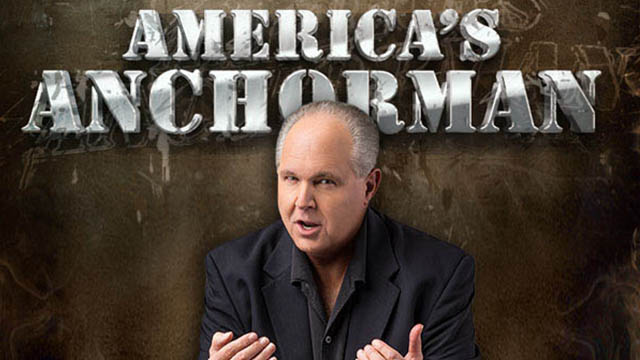 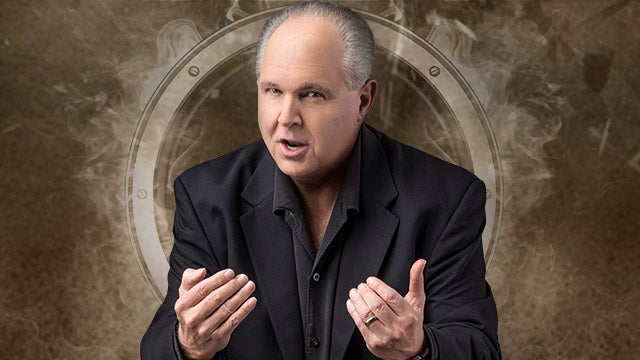 RUSH: On this subject of banning websites and individuals from Twitter and Facebook. Take a look at who’s behind it, who’s urging this. You know, this is something that doesn’t often get mentioned. What we hear is that somebody somewhere has decided, in a fit of morality and justice, that certain sites are dangerous and must be limited in their distribution capabilities. And our social media companies must not participate in the wide distribution of such hate-filled, dangerous rhetoric. 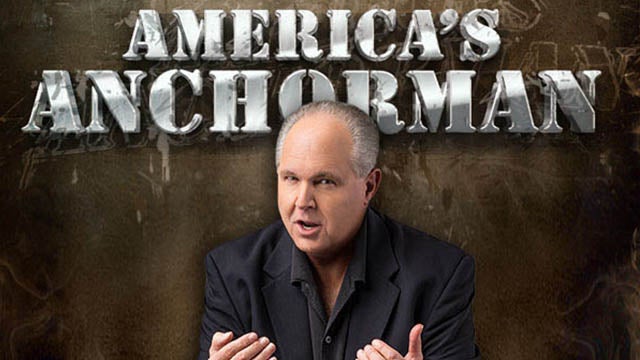 Who is urging this to happen? That is to me as much of the story as the actual banning or limiting or what have you. And if you take a look at who’s suggesting this, it’s elected officials, Democrats in the House, Democrats in the Senate, and if you listen closely, you’ll hear people on CNN suggest that some of these sites should be banned from social media.

And what it boils down to is something that’s really quite simple. They want you to believe that all of this controversy needs to be banned because it’s damaging to our values. I always chuckle at listening to Democrats talking about values. In fact, you know what Rahm Emanuel in Chicago, the mayor, is now saying the big problem there is lack of values? Lack of values.

Whenever the Republicans have talked about values, what have the Democrats done? They’ve pooh-poohed it. They’ve laughed at it. They’ve mocked it. And they’ve claimed that Republicans are just a bunch of people that don’t want anybody to have any fun!

CNN doesn’t want to be criticized by certain websites or people so they urge Facebook and Twitter so ban them. And then when Facebook and Twitter do ban them, here comes CNN applauding it. And then here come official elected Democrats, “It’s just the tip of the iceberg. This doesn’t even get us close to where we need to be.” And who is it that doesn’t want critics to have a voice? Well, they’re certainly not people that believe in the First Amendment, and they’re certainly not people who are fearless.

You go through history, folks — it’s all I’m asking you to do — you start reviewing history, go through history and look at the people who have sought to silence their critics, and you’ll find a specific type of leader. And it’s not a leader that believes in constitutional republics or elected democracies in any shape, manner, or form. And that’s who the Democrat Party today is becoming. They are transforming into — you know, people call it fascist. They’re not fascist. This is more Stalinist, the way the social justice warriors and the snowflakes on campus are behaving and the people in Philadelphia attacking Charlie Kirk and Candace Owens, which we’ll get to here in just a moment.

RUSH: Proving my point. CNN International just tweeted the following: “Apple and Google Are Still Selling the Infowars App Which Contains Some of the Same Type of Content That They Just Delisted.” See, it’s not enough. Now, I have read today that the decision-making at Apple on this was Tim Cook, the CEO, and Eddy Cue — who is the senior vice president in charge of internet services and design and so forth. What Apple did… You know, our podcasts are listed on Apple. Apple has nothing to do with it. They just provide a spot where people can go get it. 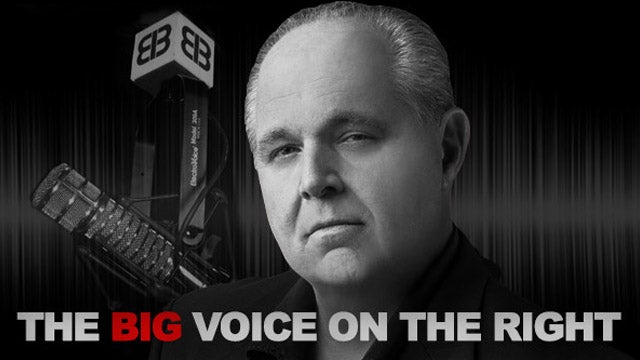 When Apple decides to delist a podcast or site from their podcast list, they’re just saying that you can’t find it coming here. They’re not really banning it. They’re banning it from Apple but they’re just saying, “We’re not gonna be part of the distribution.” But Apple really doesn’t have anything to do with all the podcasts that it hosts. It just provides a way for people to access it. You can get our podcast by going to iTunes or you can get it by going to RushLimbaugh.com, and the stories that I’ve read today said that Tim Cook and Eddy Cue specifically…