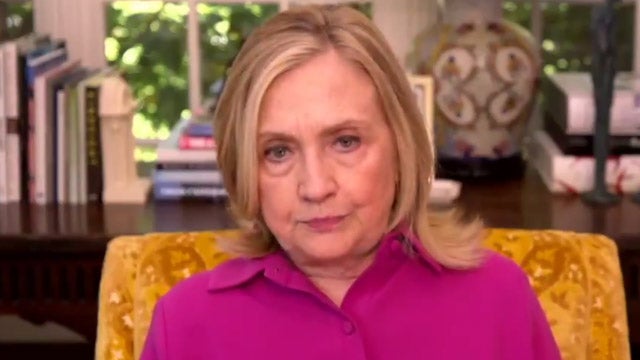 RUSH: Here is Mike in Holly Hill, Florida. I’m glad you waited. Great to have you on you the program, sir. Hello.

CALLER: Thanks, Rush. Dittos. Great to talk with you.

RUSH: I appreciate that.

CALLER: You never say it, and I always wondered about it. You love to fly, you love airplanes, and you know everything there is to know about ’em, sounds like.

CALLER: But do you ever fly yourself? Are you the pilot?

CALLER: Never? You never wanted to?

RUSH: Nope. Nope. Sometimes the number 2 seat but never in the number 1 seat. No. (sigh) There was a time where I really did want to learn to fly back when I was in my late teens, and then radio hit, and I forgot all about learning to fly and everything else. I just became totally focused on radio. But, nope. I’m content. I’m content to ride in it. I’m content to know how it works. I’m content to know… I think if something happened, I could go up there and save it, but do I actually fly it? No.

CALLER: Wow. That has just been a point of curiosity for me for a long time —

CALLER: — and I’m glad I finally got through to ask the question.

RUSH: Well, there you have the answer.

CALLER: I do. Thank you so much. Now, my other point is that Hillary telegraphed this whole business. She told Joe Biden just four weeks ago or less, “Joe, don’t concede! Don’t concede, no matter what.”

RUSH: What do you think she meant by that?

CALLER: Ohhh, maybe she just had an inside track on what was happening. Maybe she just figured out that they were gonna solve (sic) all these votes in there and that he couldn’t lose because they had it. They were —

RUSH: You know, I know it looks that way. But I think with Mrs. Clinton, you have to first realize that everything’s about her. In her life — and even, you know, advising Biden — it’s all about her. What she was really saying was that she shouldn’t have conceded, that she made the mistake of conceding, and that Biden shouldn’t make the same mistake.

I don’t think she was telling Biden not to concede strategically because that’s how they can beat Trump. I think she was saying, “Don’t make the mistake I made. Don’t let them have it! Do not give it to them.” I think she’s mad that she listened to people like John Podesta and some of her other advisers.

Because if you recall, if you go back to election night 2016, she wouldn’t show up. She would not concede, and Podesta is having to take the stage and try to solve all of the angst and the panic that exists on the Hillary Clinton side. She would not show up. They had this place. They had a hotel ballroom like they all do.

She was gonna have big celebration party because none of them thought that Trump was gonna win. Nobody thought Trump was gonna win. Trump wins at 2 o’clock in the morning after they stop the count from midnight to 1:30; then they send Podesta out at 2 o’clock in the morning or 1:45 to say that Hillary has gone into a cocoon or something and that they’re gonna try to get her to show up somewhere the next day.

But she would not concede that night, and what happened was that a bunch of her people told her she had to, that she lost — and in her case, it wasn’t close. In the Electoral College, she got smoked. There was nothing close about it. All they had was the popular vote margin, and that was strictly because of California. It was a two million- or three million-vote margin.

I am convinced that she thinks she made a mistake by conceding, that if she had not conceded, that she might have become president. So she’s telling Biden, “Whatever you do, don’t do what I did.” I don’t think that she was telling Biden, “Here’s how to win,” ’cause I think everything’s about her.