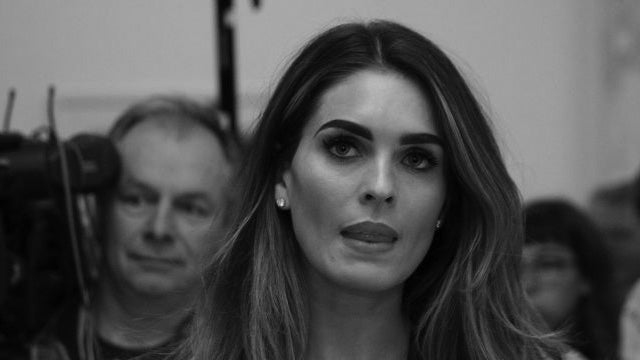 RUSH: Here we go to Weston, Florida. This is Michael. Great to have you, sir. Hello. 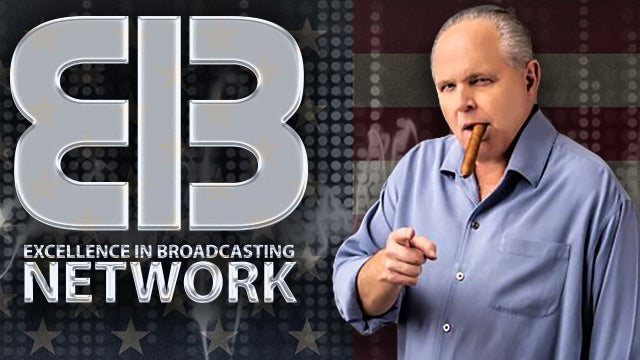 RUSH: Did you used to live in St. Louis?

CALLER: I went to the University Missouri, Kansas City. I went to Mizzou back when we’d just lost the Stanley Cup in ’70, and haven’t been back since.

RUSH: Right. Of course, you beat the Bruins. There had never been a game 7 in Boston. They thought they were destined to win it because they’d never had a game 7 for the Stanley Cup, and you blew ’em out.

CALLER: We did good. But Boston was a great team. I have to give it to ’em.

CALLER: Rush, just real quick, your discussion of Biden and everything is right on, and I just wanted to flip it over to the Republican side, especially after the rally announcement, the second term announcement on Tuesday of last week. It just points out… It’s just painful to watch the Republicans in the Senate particularly and somewhat in the House just be so quiet when it comes to supporting Trump. The Mexico tariffs? Grassley rolls over like a dead dog. McConnell’s slow walkin’ everything through the Senate. He’s getting things done but at a slow pace.

CALLER: Their lack of enthusiasm and enthusiastic support is just bothering me.

RUSH: The Turtle’s doing a good job getting the judges confirmed.

RUSH: All right? And there’s something else that he was very, very helpful to Trump, and it’s skipping my mind. I’m having trouble remembering what it was, but it’s either this week or last week. McConnell has done something. Look, I understand. Let me frame your point in form of a question to you, okay? 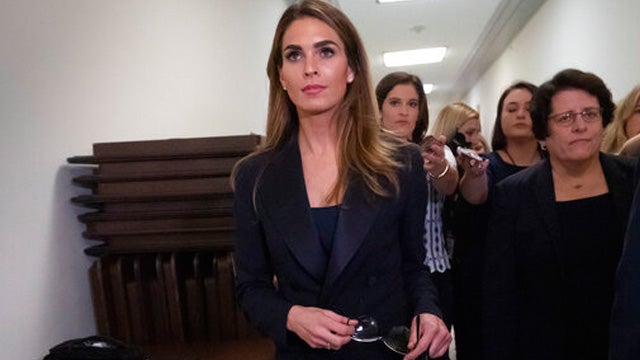 RUSH: Let’s not beat around the bush. The Democrats are running an impeachment inquiry right now. They’re not calling it that, but that’s what all this is.

RUSH: I mean, Jerry Nadler coming and bringing Hope Hicks in so he can ogle her? Did you hear what he did? He kept calling her Mrs. Lewandowski.

RUSH: You know why he did? Because there were rumors that she had had an affair with Corey Lewandowski (who’s married) during the campaign. It wasn’t true, and she finally said it. After two times, she corrected him. “Mr. Chairman, my name is Ms. Hicks,” and Nadler said, “Sorry, I was preoccupied. I got my Caesar salad with grilled chicken here, and I was preoccupied. I’m sorry.” He was preoccupied. It was all strategic and purposeful. So here’s my question to you. This is an impeachment inquiry. It’s mock. It is a test. It’s a rehearsal. If they do it, and there is a trial in the Senate, are you worried that there are some Republican senators who would vote to convict and throw Trump out of office?

RUSH: Any! Any of them. Are you worried that there’s enough of them that would vote with impeachment? Is your level of concern about the Republican lack of support in the Senate that strong?

RUSH: Well, I share your frustration that even now the party can’t seem to get as enthusiastically behind Trump as he is enthusiastically behind the country and for the country. But I just… You know, when I hear people say, “There’s no way the Senate’s gonna vote to convict. No way!” the first thing that pops into my head, like you, is Mitt Romney. (Snort!) Anyway, I don’t think we’re gonna get to that point, but the Democrats are currently running an impeachment process. They’re just not calling it that.