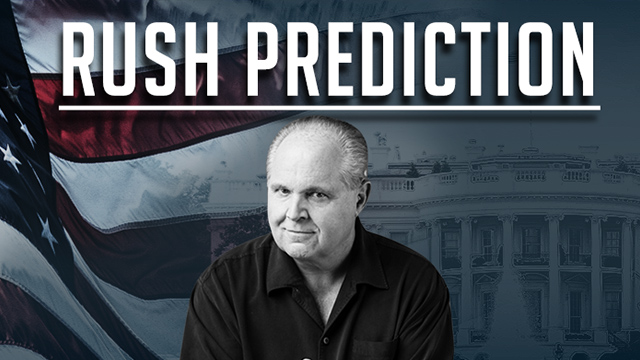 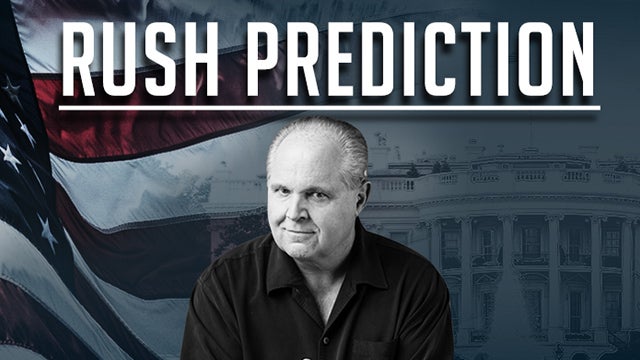 RUSH: How many of you went to bed last night early hoping that there was some kind of a signed agreement, and then how many of you thought if such a thing happened, that when you woke up, you would all of a sudden see some newfound respect or support for Trump in the media? I suspect there might be some of you about whom that description is apt today. And I know that you probably may be a little disappointed it didn’t happen. And I want to try to tell you, it’s never going to happen.

And so there were people that started writing comparison stories of Maher’s comments to mine back in 2009 when I told the Wall Street Journal, and of course every one of you, that I don’t need 400 words to express my hopes for the Obama administration, I only need four: I hope he fails. And people are trying to conflate these two.

Let me tell you a huge difference. Bill Maher and the Drive-By Media — Maher wants the economy to tank. The Drive-By Media and the rest of the left want Kim Jong-un to keep building up his nuclear weapon arsenal, and they want him to keep testing, because they want Trump to look bad. They want the economy to tank so that Trump will look bad and lose.

If you think that there is a day in the future where they will tire of this, where they will exhaust themselves, or where they will suddenly see the light and realize what a great president Trump is, don’t count on it. You’re just going to be disappointed. That’s not gonna happen. If Trump wins reelection — and he will, if he runs — and I have a prediction for you as to why.

I’ll make a prediction right now, sitting here in the Golden EIB Microphone official broadcast chair on June 12th, 2018, I will predict not only that Donald Trump will win reelection if he runs, but one of the main reasons why will be the very much increased percentage of the African-American vote he’s going to get. There will be other reasons, of course, but that will be one of the noteworthy reasons that he’ll be reelected.

Add to it, this deal, the economy, and whatever other achievements that take place. And these are the things that the media and the left are trying to denigrate and destroy. And so now they have been exposed. The American left is actually hoping that North Korea remains nuclear, keeps testing, and becomes an obviously stronger country, anything to make Donald Trump look bad. And that isn’t going to change.