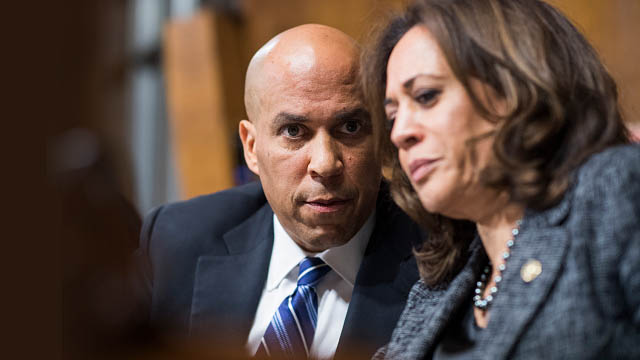 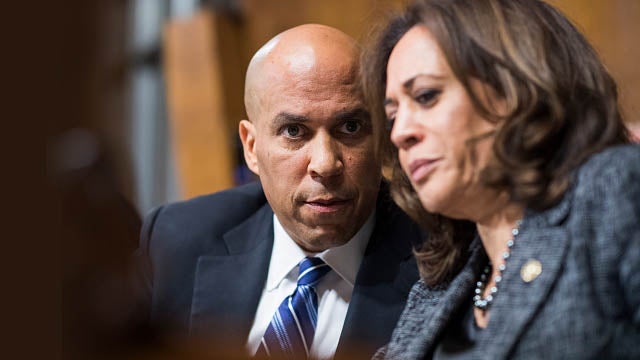 Now, the Senate Judiciary Committee has a lot of members. But because the Democrats have lost the Senate — and there’s a special election going on today in Mississippi, and if the Republican candidate wins in the runoff there against the very corrupt — I mean, Mike Espy, he’s so corrupt, even the Clintons didn’t want anything to do with him. I mean, you’ve gotta be pretty dirty, you gotta be pretty corrupt if even the Clintons run away from you.

And this guy, Espy is a former agriculture secretary, but he’s got ethical problems out the wazoo. They’re trying to manufacture ethical problems for the Republican candidate saying she’s talked about lynching and bunch of typical BS allegations that you get against Republicans.

And it’s a miniature replay of what went on in Georgia. It’s Mississippi, chance to elect the first African-American to the Senate. Ooh, what a big deal that would be. I have no idea who’s gonna win. Trump went there and did a rally last night in Tupelo. The conventional wisdom is the Republicans are gonna — if that happens it’s a 53-47 or 46, depending on Bernie Sanders, what he does. But basically 53-47. If that’s the case, then the Senate Judiciary Committee is going to be reduced, the Democrats are gonna have to get rid of some people.

Lindsey Grahamnesty, the new chairman of the Senate Judiciary Committee, and usually it is seniority that determines who loses in circumstances like this, a seat on a committee. And you know who is up for losing the seat on the Democrat side? Kamala Harris. If the Democrats play by their rules, she’s gone. She’s gone because the Senate Judiciary Committee Democrat side will get smaller to reflect the Republican majority. They’ll get additional seats.

But, see, she wants to be president. She wants the Democrat presidential nomination. So I think what ought to happen here, and this is based simply on watching the left construct the new American culture, I think it is outrageous that the lone African-American woman should be forced to lose her seat when she didn’t even lose an election. 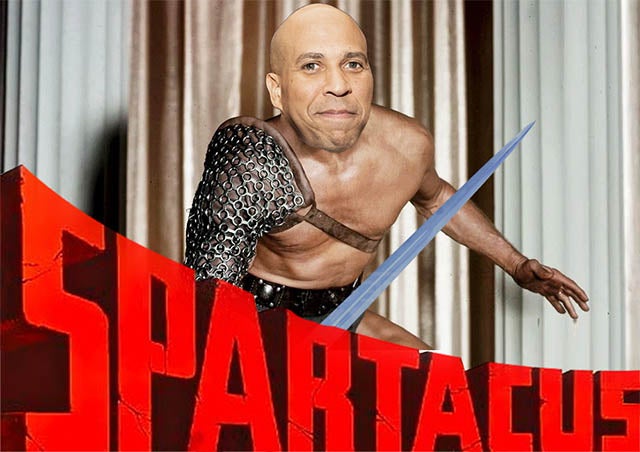 And I think the next guy in line on the seniority ladder is Spartacus, Cory Booker. He’s one rung higher on the seniority ladder than Kamala Harris. I think Cory Booker ought to volunteer to leave the committee so that Kamala Harris can stay on it. He, as a guy, should realize the inherent unfairness of his continual occupancy of a seat on this committee, denying the only African-American woman her seat.

Do you think Booker would do this? Ha-ha-ha-ha-ha. No way. Because Booker thinks that he can get the Democrat presidential nomination in 2020 as well. So it will be interesting. This is not a Republican problem. Now, I fully expect the media and the Democrats to try to blame this on the Republicans because they try to blame everything on them. “Well, yeah, this wouldn’t be a problem if the Republicans would just leave the number of seats alone. If the Republicans would just leave the makeup of the committee alone, everyone would be able to stay.”

By the way, some of the stupidest questions ever asked are asked by Kamala Harris. It would be a terrible thing to miss. Some of these committee hearings are really entertaining when she gets going because she’s asks some of the stupidest, dumbest, most prejudiced questions. And it would be tough to not have that. We would miss that. So I hope the Democrats deal with this in the right way, according to however they define right.