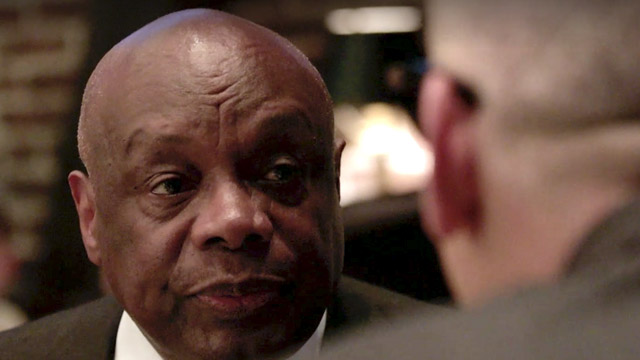 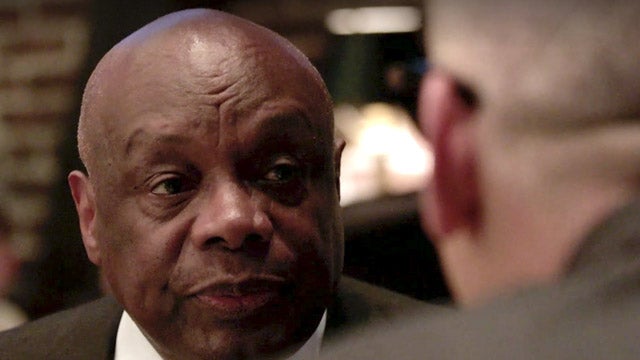 RUSH: Grab sound bite No. 10. I want to go out on this. Willie Brown. We had all this polling data today saying that the independents are really, really breaking for the Democrats. It’s over for the Republicans. Trump better get used to it, Trump better compare himself. But on Showtime’s The Circus Saturday night, John Heilemann talked to Willie Brown and said, “You look at where we’re heading toward the midterms; what did you see?”

BROWN: I didn’t accept the theory that there was a blue wave. And I’m still of that opinion. We were in better shape had we not gone through the horror of the Kavanaugh activities. We lost on that issue. We united the Republican Party. They are no longer asleep. They are energized. I am frightened that we may not be able to achieve all of what we were optimistic about.

RUSH: Willie Brown is saying that the Republicans are doing… He’s worried about the midterms because of the Kavanaugh fallout. Exactly, exactly as I predicted.