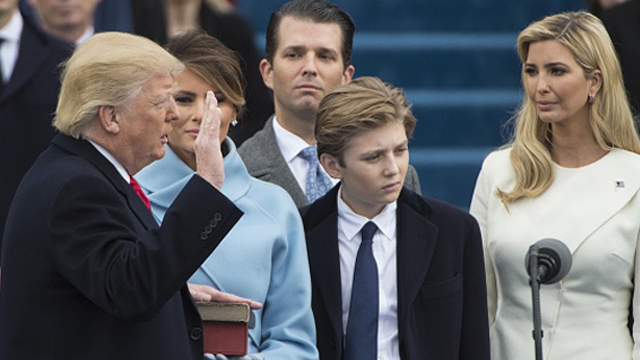 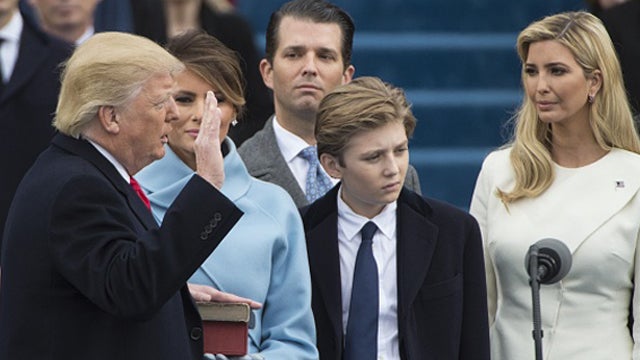 You’ve wiped out his children, you’ve wiped out his grandchildren, you’ve wiped him out, you have taken away and destroyed and ruined whatever has been built. There’s no “there” there anymore. Would Trump allow that to happen, allow the attempt, would he continue to stay in office and continue to implement his agenda to make America great again and then try to win reelection in 2020, or would he resign to save the futures of his children and grandchildren? Those are not the only two options.

I think Trump will have more at his disposal than just those two options. But that’s what they’re trying to make him think about. I have no doubt, and it is personal, it is not criminal, it is not civil; it’s personal. These people despise Donald Trump, and they are not hiding that, and it’s people that Mueller has hired to be his investigators. It may be Mueller personally. I think it’s Comey personally. I think Strzok Smirk and all these other people literally, personally hate Trump because he ran for office and won. I think it’s personal, deeply, darkly personal. I think all these analysts on TV that can’t keep their composure hate Donald Trump. I think the conservative Never Trumpers personally despise Donald Trump.

RUSH: Now, my hypothetical question on would Trump resign or not. I don’t think we’re there. I just think that it’s possible that’s where they want to take it with the move into New York and getting the CFO. All these people have families, and they could threaten their families. They threatened Cohen’s wife because she’s a cosigner on tax returns, for example. So if it comes to that, I think that’s where they’re going. They can’t find any Russian collusion; they just want to destroy the guy because he won and outsmarted them. They can’t tolerate that, and we’ll see where it goes, folks.