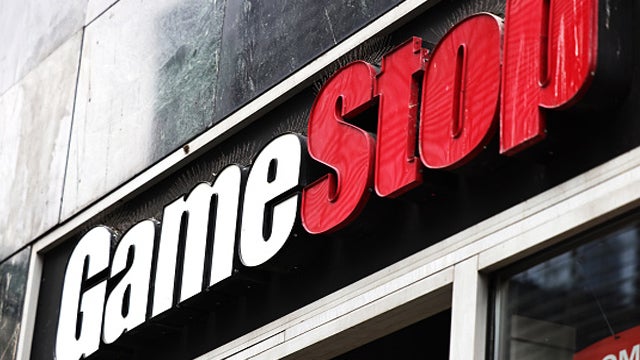 RUSH: The GameStop story. There is no question that this — and you know how we know it’s about it? Because they keep denying — they keep saying, “No, Rush, you’re missing… No, no, no. You’re missing the point. It’s not… It’s not what you think at all.” That means it is. The GameStop guys, the Reddit guys, essentially, are a bunch of populists.