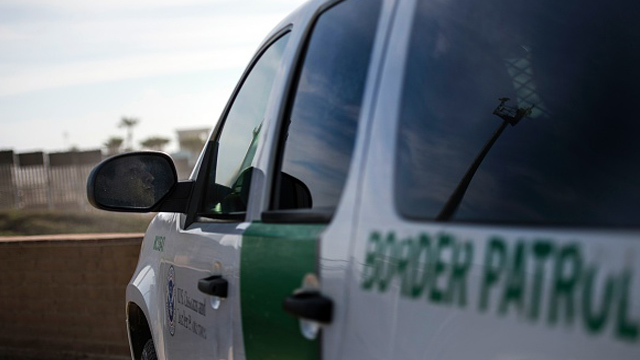 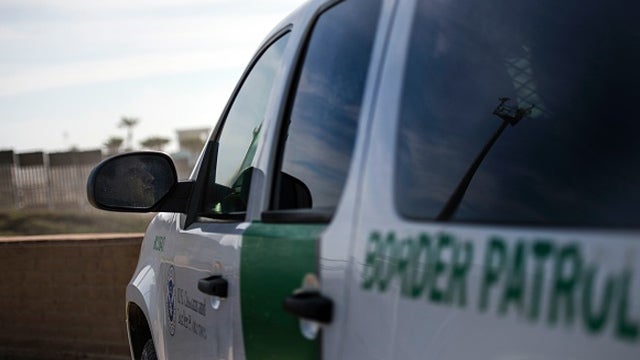 RUSH: You’re gonna hear about this if you haven’t already and I want to give you some background. A 7-year-old girl has died of dehydration at the border. She was part of the caravan or one of the refugees. Immigrant child who died. Some of this you probably will not hear. This is made to order. I mean, afflict the comfortable and comfort the afflicted.

Her parents left her alone and didn’t leave her any food or water for days. Her parents did not provide her with anything. Her father signed a form declaring she was in good health when they were detained. As soon as this girl showed any signs of illness, they airlifted her to a hospital. They did everything they could to save her life. They spared no expense. She was in U.S. government custody for a few hours.

Hillary Clinton has already tweeted: “There are no words to capture the horror of a seven-year-old girl dying of dehydration in U.S. custody. What’s happening at our borders is a humanitarian crisis.”

So if you haven’t heard of this, you are going to. And you are gonna get bombbarded with it. And you’re probably gonna have people saying, “What is Trump doing? Why doesn’t Trump do something?” I’m telling you, the media and the Hillary types are gonna use this sad death as a political cudgel. They always do. Make you think it’s about something other than what it really is about.