Dave Ramsey started on one station in Nashville back in 1992, sharing practical answers for life’s tough money questions. Today, the show reaches over 18 million combined weekly listeners. He’s also the author of seven bestselling books and has reached over 1 million people through Ramsey Solutions live events. A lot has changed through the years, but Dave and his team’s practical advice on life and money has remained consistent. 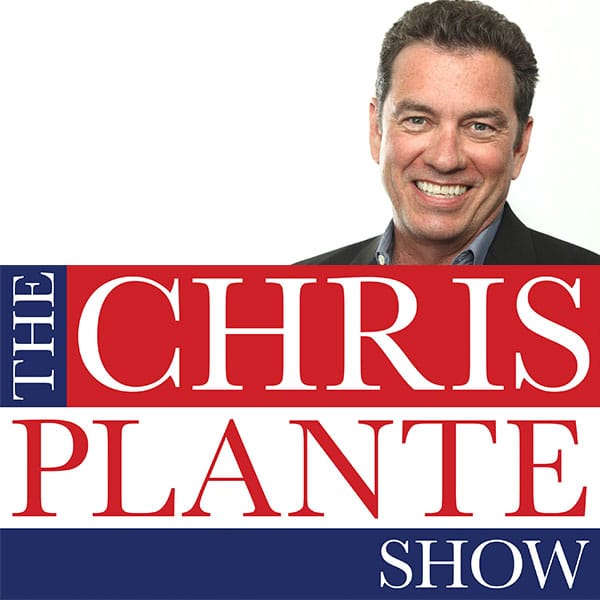 The Chris Plante Show – live from Washington DC – offers your listeners the inside word on the day’s top news stories with razor-sharp insight AND a unique sense of humor.

Chris is a recovering member of the Washington media, having spent 17 years covering breaking news, the Pentagon and national security issues. His knowledge and experience – along with a gift for storytelling – combine to create one of the most fast-paced and entertaining programs on the radio today. 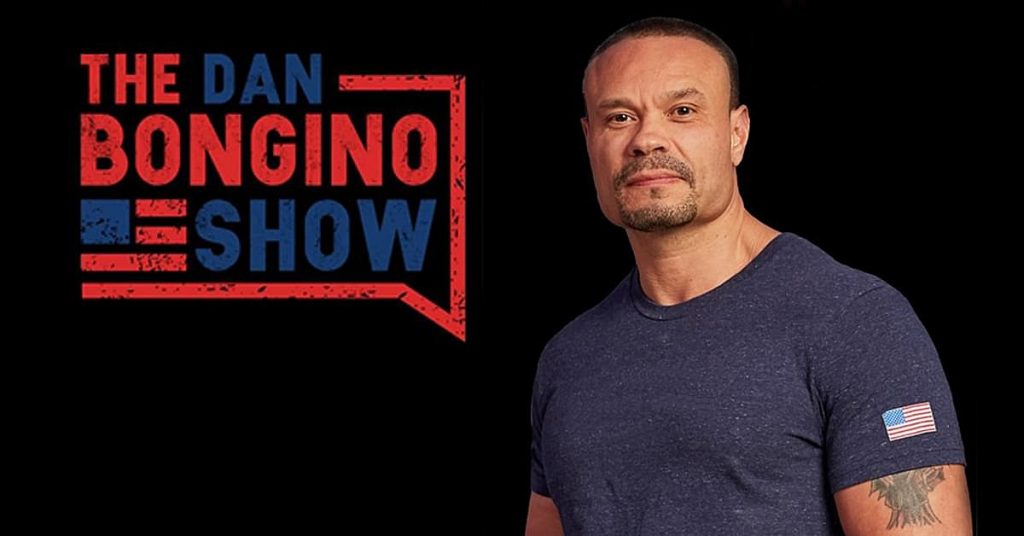 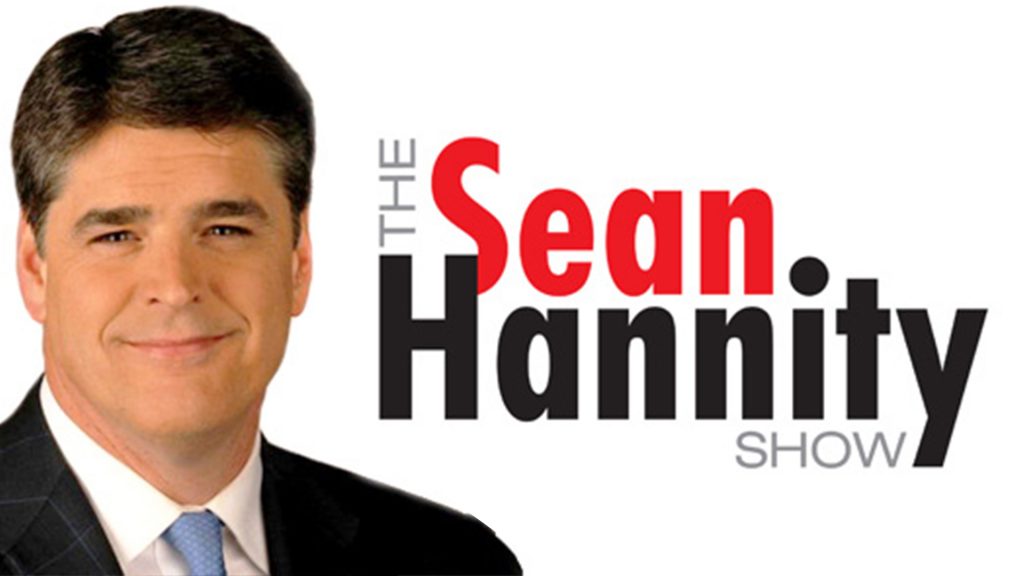 Sean Hannity is a multimedia superstar, spending four hours a day every day reaching millions of Americans on radio, television and internet.

Hannity currently serves as host of FOX News Channel’s Hannity, which airs weeknights from 9 to 10 p.m. Eastern. Hannity, who joined the network in 1996, is one of the most prominent and influential conservative voices in the country, and his program offers a mix of news, commentary, guest interviews and more.

As host of The Sean Hannity Show, his provocative, free-wheeling, passionate commentary on politics and the American agenda has made him the second-most-listened-to talk radio host in the U.S. The program is heard on more than 630 radio stations nationwide.

For his work in radio, Hannity has received two Marconi Awards for “Nationally Syndicated Radio Host of the Year” and is a three-time consecutive winner of the Radio & Records “National Talk Show Host of The Year Award.” He was inducted into the National Radio Hall of Fame in 2017.

Hannity has also authored three New York Times bestsellers, “Let Freedom Ring: Winning the War of Liberty over Liberalism,” “Deliver Us From Evil: Defeating Terrorism, Despotism, and Liberalism” and “Conservative Victory: Defeating Obama’s Radical Agenda.”  His fourth book, his first in 10 years: “Live Free or Die: America and the World on the Brink,” was released on August 4, 2020. 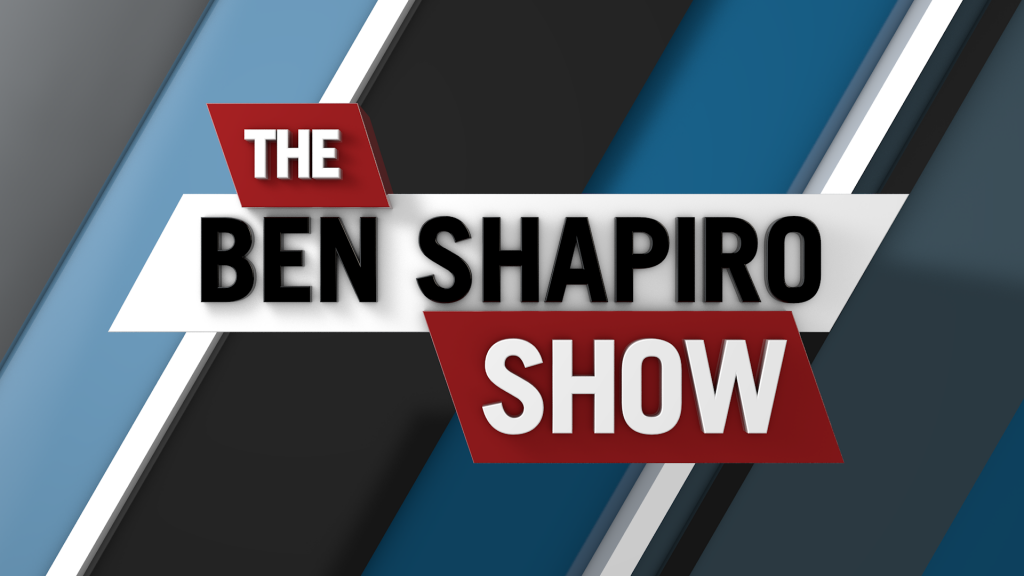 The Ben Shapiro Show connects listeners with the news they need to know in the fastest-moving daily program in America. A voice for conservative millennials, Shapiro covers America’s most powerful political personalities, brutally breaks down the culture, and never gives an inch! 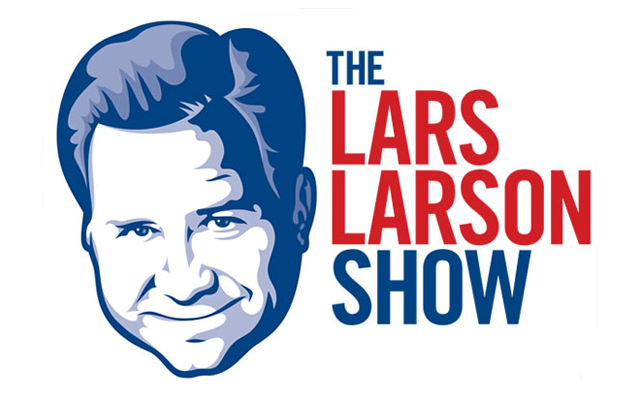 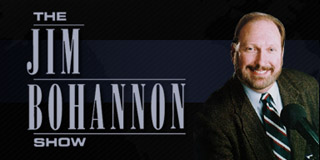